Harm done: the tragedy of duck shooting in Australia 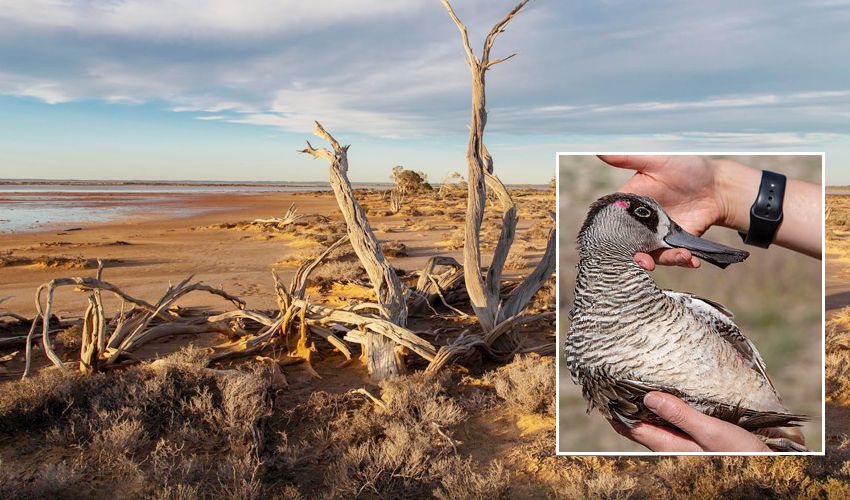 “It’s high time safety risk assessments and proper social / economic impact studies were done as to the impacts of shooting on the community. As it stands, regulators can’t even map all the areas where it can occur, which would seem to most to be an appalling safety risk if not negligence.”

THERE ARE SEVERAL shocking features of duck shooting in the Australian states where it still occurs. The recreational shooting behaviour puts police and other public servants who administer the activity at unnecessary risk; it endangers rescuers; it engages children in violence towards animals; and the shooting is conducted with precisely no regard of the safety, nor views of residents in places where the shooting occurs.

It was always a terrible decision to proceed with the duck and quail shooting seasons in Victoria in 2020 given the extreme circumstances facing the nature of Australia and waterbirds in particular. In addition, to continue with these activities given the danger of Covid-19 was grossly irresponsible for human health in regional communities.

Killing for kicks despite massive 90 percent decline in waterbirds past 40 years, climate change, drought and fire 2019–2020

In May and June 2020 (the Victorian season is supposed to end June 8), shooting was allowed despite 90 percent decline in waterbirds over the last 40 years, despite climate change impacts, the vast scale fires, the droughts and the reduction of places for these wondrous Australian birds to breed.

The global community might be shocked to learn that shooting of large numbers of water birds occurs on Ramsar sites, globally significant places where birdlife congregates, particularly during times of drought.

Furthermore, given the thousands of places where shooting can occur in Victoria which has the most wetland areas in the southern states, policing these activities is near impossible. Every year many species of birdlife are caught up in the killing, including endangered and critically endangered species.

INSET IMAGE ABOVE: This Pink Eared Duck is unique to Australia but was shot and abandoned by a hunter during the 2019 duck shooting season.

Polls have shown general public opposed, but Vic, SA, Tasmania and NT governments have resisted compassionate and economic arguments. Why?

Large amounts of taxpayers money is spent each year in facilitating and supervising an activity that most people do not want on their public wetlands. There is plenty of evidence that these violent activities create exclusion zones in places that also would attract large numbers of visitors engaging in peaceful pursuits, including bird watching.

Duck shooting blocks the opportunities for sensible and progressive economic development, which includes ecotourism and educational activities on Ramsar sites.

“The fact that unmonitored recreational shooting of animals is occurring in close proximity to homes and populous places, often before daylight, for weeks on end is unacceptable. More people live in regional areas now than they did in the 1950s and more people are interested in nature-based activities such as bushwalking, kayaking and bird watching, all unfairly hampered by the minority of the population who like to shoot birds for fun,” says Kerrie Allen, of Regional Victorians Opposed to Duck Shooting Inc.

Meanwhile the extreme suffering of our birdlife continues amidst the constant spin.

“The Ramsar convention includes provisions for ‘wise use’ of wetlands, which are not incompatible with sustainable use of wildlife. Duck species permitted for hunting during open season are not listed on JAMBA, CAMBA or ROKAMBA agreements.”
— South Australian Government Department of Environment and Water

(If you hear a person with power over the country’s wildlife using the terms ‘wise use’ and ‘sustainable use of wildlife’ you can be sure that it’s a euphemism for killing either commercially or for someone’s idea of fun.)

Drinking all night and then picking up a gun

Another curious feature of duck shooting is that we know that drug taking occurs as does drinking as the shooters socialise with each other. Guns and drugs don’t mix.

“I can’t understand how they can sit around drinking all night and then be allowed to go out with a firearm,” says a local resident from Kerang.

“There is a reason duck shooting is not allowed at Albert Park Lake. Regional Victorians deserve the same respect,” says Kerrie Allen.

Point a camera, not a gun. Add your voice

So, we ask ourselves once more, why do these governments continue to facilitate this cruel and out-dated set of behaviours and exactly what is the point of it all? Pointing a camera and not a gun is a much better path to the future, for birds and people alike.

Laurie Levy who has led campaigns against duck shooting since the 1980s, and has been gaining more ground year by year on this issue, suggests it is helpful — particularly since state governments are coming under greater pressure than ever to end this shameful practice — that you add your voice, particularly in your own state, and write to the Premiers of Tasmania, South Australia and Victoria, the Chief Minister of the Northern Territory and their agriculture and environment ministers.