How Many Kangaroos Were There?

How Many Kangaroos
Were There?
by Marjorie Wilson OAM, Director of the Kangaroo Protection Cooperative, Chairperson, Australians Against Commercialisation of Wildlife. 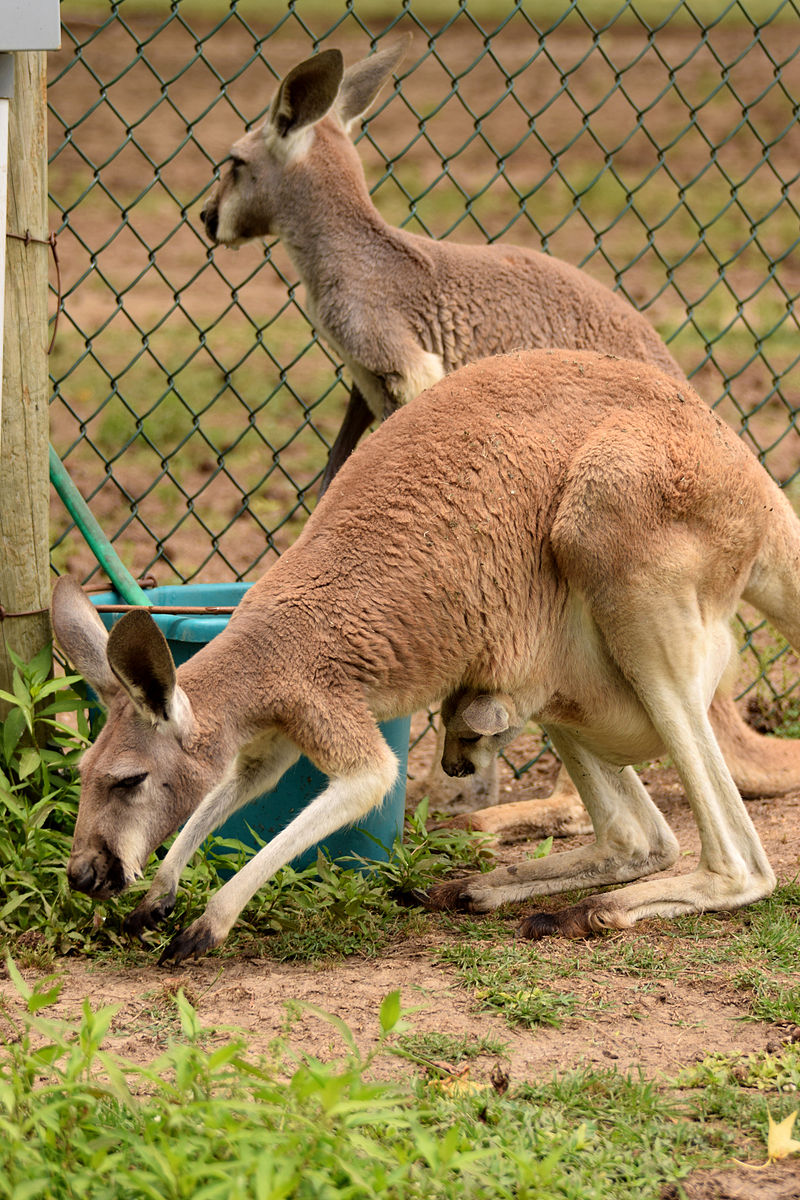 Reference to historical records suggest high populations of kangaroos over much of their range. Early historical records are dotted with references to large numbers of kangaroos. For example in 1818, John Oxley reported hundreds of kangaroos at the foot of a hill in western New South Wales, now known as the Warrumbungles. Gilbert, collecting in the southwest corner of Western Australia in 1840 counted over five hundred kangaroos on the Gordon River Plains.

On the other hand some explorers noted the absence of kangaroos. For example the explorer Allan Cunningham in his diaries referred to days where there was “…scarcely a trace of either Indian or kangaroos”

In 1844, Leichardt confessed that his hopes of living off the land in his journey from Moreton Bay to Port Essington were dashed. He wrote: “It had now become painfully evident to me that I had become too sanguine in my calculations as to our finding a sufficiency of game to furnish my party with animal food.”

The fact that explorers based their provisions on the assumption that kangaroos would be available, and indeed found their absence noteworthy indicates that kangaroos were generally abundant. It is these references to the lack of kangaroos, however, that have perpetuated the myth that kangaroos were only in small numbers pre-European settlement.

Sheep were run in ‘normal’ flocks of six hundred, cattle in smaller groups, so we may interpret “large herds” of kangaroos as being in the hundreds. Only small mobs in very few locations remain on the peninsula today.

By the 1850’s the kangaroo had become a scapegoat for land mismanagement. It was seen as one more problem facing the man on the land. But unlike many other environmental and economic problems facing these folk, the kangaroo could be dealt with by the age old expedient method of extermination.