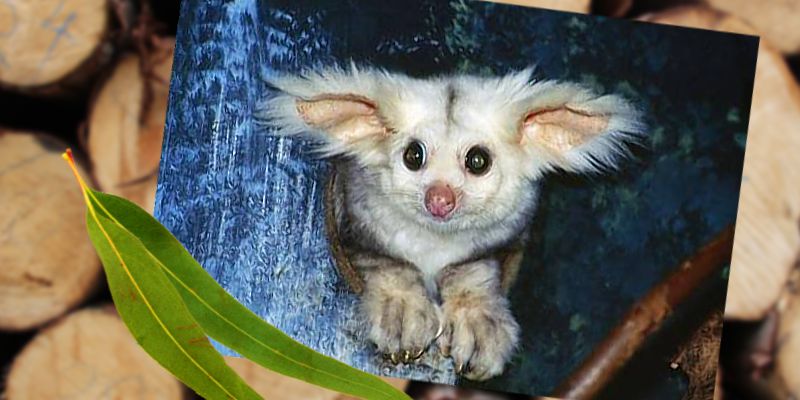 Halt the Extinction of the Greater Glider

Australian Scientists have known that the magical and beautiful Greater Glider was on its way to extinction. Its been called a cross between a flying Koala and a Possum. In Conjola National Park NSW and the surrounding forests they were making a comeback. It had taken over 20 years. That was until the extinction event of the East Coast Bushfires 2019. Especially the Currowan Fire. IMAGE: Hans and Judy Beste.

Petition: Halt the Extinction of the Greater Glider 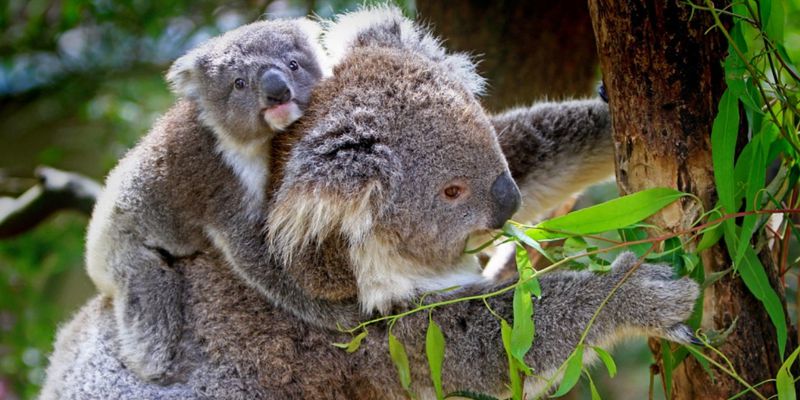 Our koalas were devastated during the fires. Now logging might cost them what little habitat they have left. Can you sign the petition demanding the NSW Government take action now? 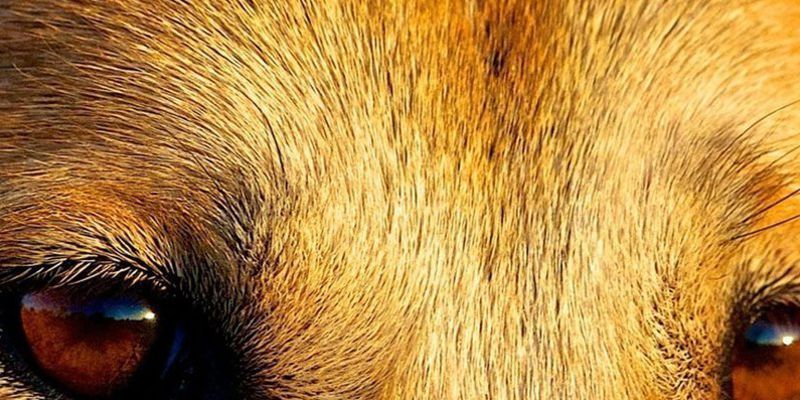 Toxic poison including 1080 is used to kill Dingoes 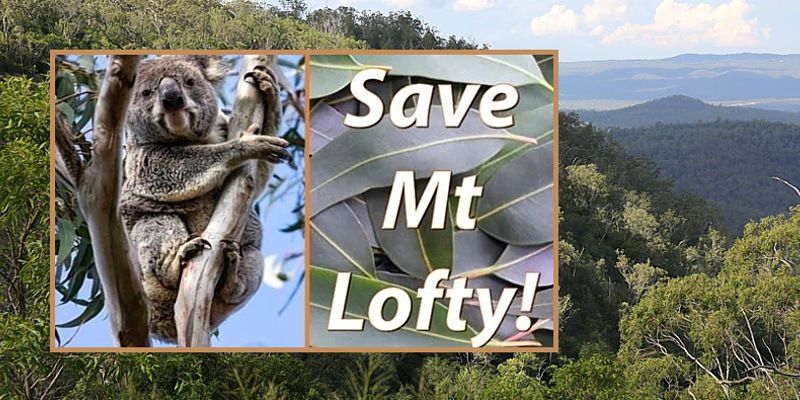 It’s not quite over yet folks, stay tuned. 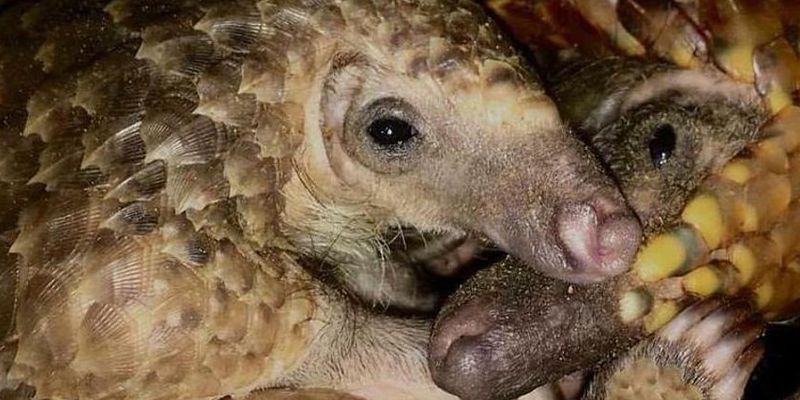 The COVID-19 pandemic is thought to have emerged from a wet market for wildlife in Wuhan, China. If so this cruel and dangerous trade is culpable for millions getting sick and dying, workers losing their jobs and businesses going broke.

Click on heading below to link to more petition information. 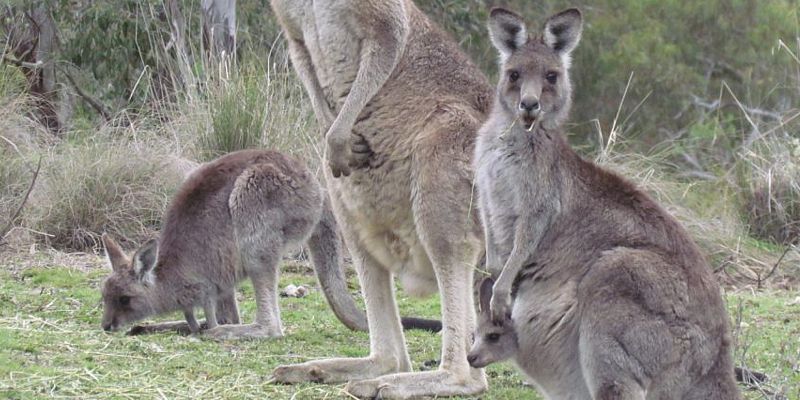 This petition was started by the AWPC in 2019 to appeal to the NSW Government and Opposition andis now appealing to the NSW Environment Minister Matt Kean and the Premier Gladys Berejiklian to stop the practice of widespread, unmonitored shooting of kangaroos to please farmers. This is continuing despite the bushfires that have killed hundreds of millions of NSW’s native animals, with remaining populations uncertain.