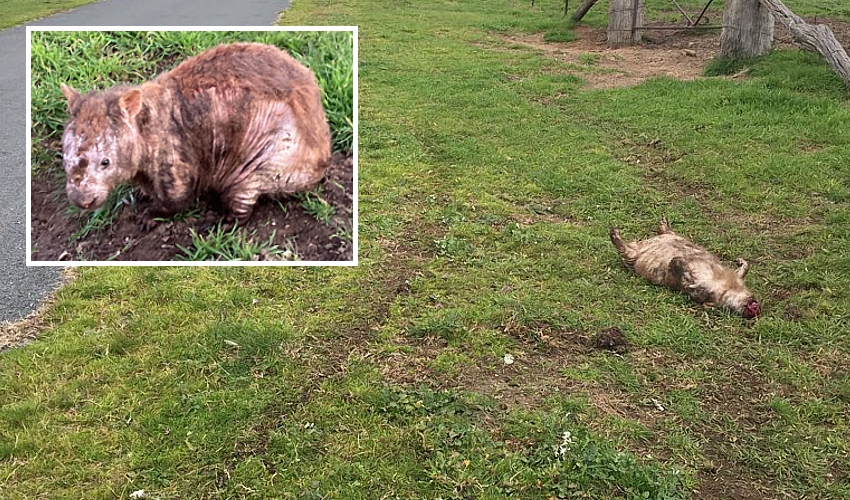 I HAVE BEEN TREATING this wombat for sarcoptic mange since early June. The 2nd major treatment was yesterday afternoon, when myself and the local landowners were enjoying seeing the improved condition and alertness of this animal. She was definitely on the road back to normal.

Julie, who is the landowner, contacted me this afternoon because she found our dear wombat dead on the grass. Someone had deliberately run over her while she was eating grass. The tyre tracks are pretty obvious.

Wombat mange – progress being made towards recovery 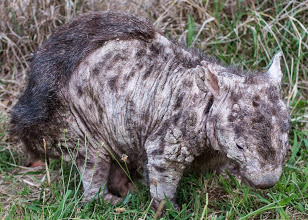 Mange is a skin disease caused by several species of tiny mites, common external parasites found in companion canines. Some mange mites are normal residents of an animal’s skin and hair follicles, while others are not. All mites can cause mild to severe skin infections if they proliferate.

Unless Mange is treated the infestation progresses and eventually the wombat is so severely compromised it dies. 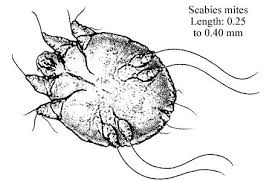 We can’t as a responsible nation let mange continue its destruction of the wombat population.

Tasmanai Environment Minister Matthew Groom in March this year announced that $100,000 would be spent to bolster statewide wombat monitoring, research into the disease and financial help for community groups actively involved in efforts to treat infected wombats.

Treating wombats with early stages of clinical signs will lead to complete resolution of mange, and the wombat will be healthy and not more likely to become re-infested, probably less so.

The GOOD NEWS is that Tasmania’s wombats appear to be winning the battle against a disease that almost wiped out the entire population in a northern national park.

Mange is still in the state’s wombat populations but 90 per cent of the animals appear healthy, ongoing monitoring shows. An outbreak of the disease that hit the national park in 2010 has been slowly wiping out the wombat population.

Hundreds of wombats have been seen in one night at other monitoring sites, with little evidence of the disease. Wildlife biologist Dr Rosemary Gales said “although wombats in Tasmania’s north east had mange, its prevalence was relatively low and there was no evidence it was causing a population decline…” However, if mange were to enter into one of those populations and spread across it and we weren’t able to control it, then that could potentially send that species to extinction. 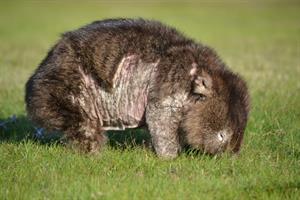 Some wildlife groups have begun treating wombats with anti-parasitic treatments, with varying success. This typically involves invasive techniques (physically capturing the wombats and administering an injection), or administering “pour-on” products using treatment flaps. Both these techniques are very labour-intensive, as wombats require several treatments over a period of weeks or even months.

Dr Scott Carver, University of Tasmania: The first stage is going to be doing what’s called safety trials where we basically give the treatment to healthy wombats and just basically make sure that it doesn’t do any harm to them and also we can look at how fast they metabolise the treatment.

Volunteers use these burrow flaps to drench the wombats and they treat constantly to try to prevent reinfection. It pours the chemical on the wombat without them realising. 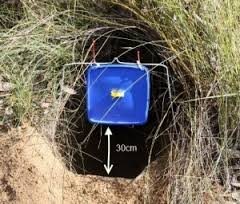 There are many ways you can help:
-Report observations of injured wombats or wombats with mange to DPIPWE; (Tasmania)

-Drive carefully in “wombat country” to reduce the number of wombats killed or injured by cars;

-Use non-lethal methods to manage wombats on agricultural land, including “wombat gates” to allow their passage through fences, while excluding wallabies from grazing on pastures and crops; and

-Prevent dogs from roaming in areas where wombats occur.  Dogs should not be allowed to enter national parks.

A mange kit can be purchased from an online shop treating one wombat fully for $30 at Rocklilywombats.com
Dianna & Warwick at Rocklilly Wombats are happy to answer any questions, or look at photos you have concerning mange or wombat issues in general.

Email or call them (02 48435933) for information and any questions. They can also point you in the direction of your local wildlife carers and help with wildlife issues.