International action: Kangaroos are not shoes 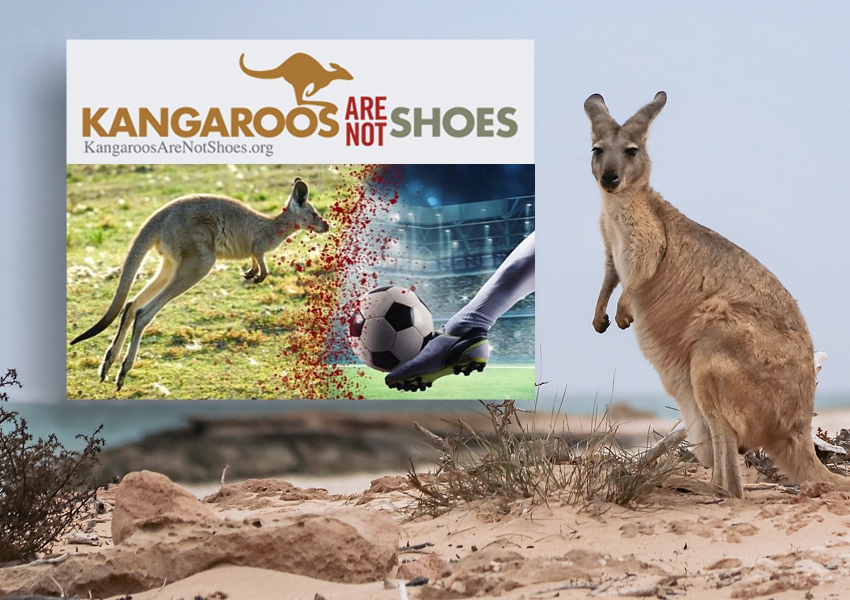 Kangaroos Are Not Shoes

Nike and nine other brands offer 59 models of soccer cleats made of kangaroo skin. That’s a step too far.

The horror of Australia aflame in 2019 and 2020 has itself sparked a movement to help kangaroos, the iconic mascots for the continent and a captivating draw for visitors from afar.

Commercial shooters kill over two million kangaroos a year, including bludgeoning any joeys found near or in the pouches of their slain mothers. After the unsellable body parts are cast aside, the skins are used in athletic shoes and other leather goods while the industry that conducts the slaughter strains to find markets for the meat, used mainly as pet food.

Center for a Humane Economy, with dozens of partners including animal organizations, scientists, and politicians is announcing a global campaign to stop this supply-chain abuse. The rallying point is our new micro-site, www.KangaroosAreNotShoes.org, a comprehensive portal for the campaign.

“Kangaroos Are Not Shoes” is a campaign with a single end goal: secure commitments from athletic shoe companies to rid their supply chains of kangaroo skins.

We hope you’ll join us. You can start by signing the petition here.

The wildfires that charred the soil and climbed into the canopies of the trees — a vertical and horizontal razing of ecosystems — didn’t just hurt “Australia.” The fires swallowed up the plants and forests and burned animals. The frightening and apocalyptic scene vividly dramatized that fire — a needed element to forge the cleansing and renewal of ecosystems — had morphed into a life-obliterating, runaway inferno.

>>  Feeding kangaroo to your pets? Here are some thoughts.

>> Caring for wildlife homes in the city 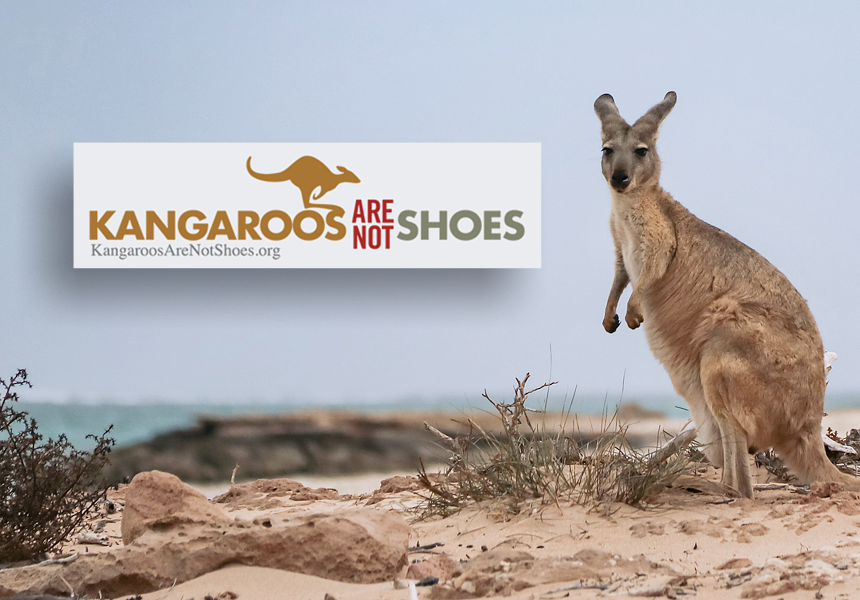 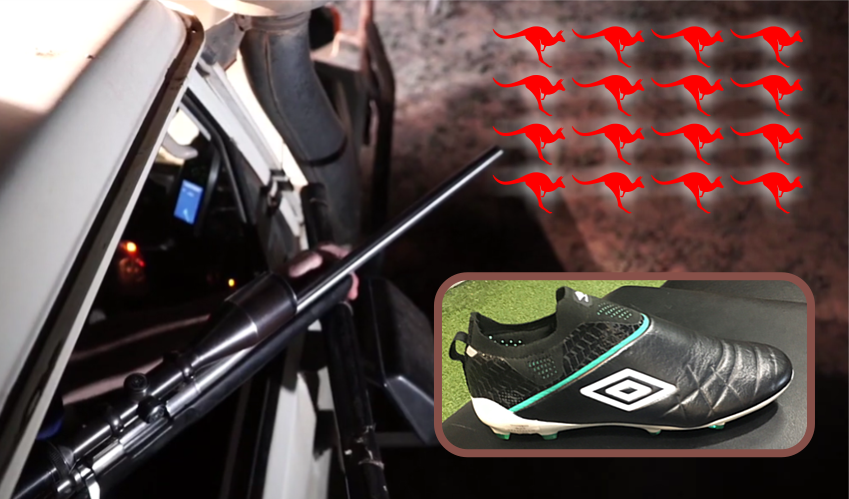