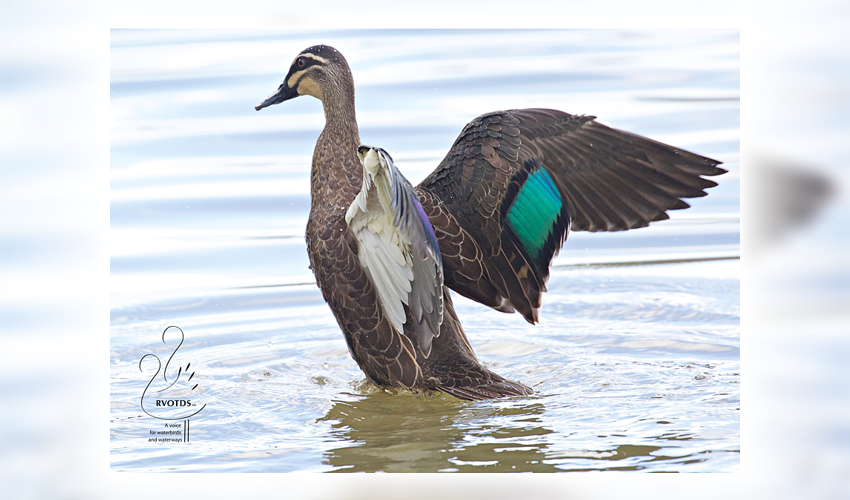 NOT EVEN A week since Victoria’s recreational bird shoot started and not even covid restrictions have prevented lawlessness and cruelty.

Shocking pictures on social media show the proximity of men in army fatigues with guns near built-up areas.

Reports have been made to the regulator about illegal shooting — well before allowable time — with the regulator’s response 24 hours later requesting more information which would help them identify the perpetrator.

Regional Victorian Opposed to Duck Shooting Inc (RVOTDS) are not surprised. “This happens every shooting season. Not only are regional families having to live with this happening on their doorsteps, but they also have to put themselves in harm’s way to collect evidence for the regulator to do its job as well.”

Elsewhere, a complaint was made that shooters were flouting covid restrictions with the alarming outcome the police did not know the covid rules and nothing was done.

And elsewhere, appalling cruelty appears to have been captured on video of a shooter trying to hide from cameras as he fed pieces of a live bird to his dog.

“It is abundantly clear this pastime is unable to be controlled and poses a serious risk to our native birdlife and rural communities” said Kerrie Allen spokesperson for RVOTDS.

“Why shooting native birds was ever allowed to proceed during covid is beyond us. Now we have lawless guys with guns around the state and bands of rescuers having to follow them. It’s unnecessary and dangerous when an ugly variant of fast spreading virus is breathing down our necks.”

“Victoria is a basket case right now and is it any wonder? Time for accountability. That starts with saying ‘no’ — like other states have — to a group of folks who like to shoot birds for fun.”

RVOTDS has submitted a lengthy complaint to the regulator about it’s “cumulative failings over the years’ and they say if that is not responded to quickly and appropriately they will take it “far further”. In the interim they are calling on James Merlino acting Premier to shut down the shooting immediately.

“The regulator is still unable to provide accurate maps of where shooting is / is not allowed. It has also failed to list wetland closures on its website. How are shooters supposed to know where they can shoot let alone how are the public meant to know where to avoid?

“Regional families have been totally forsaken on this issue year after year. We believe compensation is due given all the long days, weeks and months we’ve had to put up with this madness in our backyards every year with no consideration by policy makers.”