Author Archives: Around the WEB

A unique bird is making a comeback on the New South Wales south coast after being elusive in parts of the region for almost 40 years.

Residents in a regional Victorian housing development are reporting nearly 100 bird species living in their neighbourhood, which the developers and experts say is evidence the project has helped biodiversity.

Sulphur-crested cockatoos can be noisy and destructive, but they’re also very clever

Here are some facts you may not know.

The federal government should establish a new agency similar to the Bureau of Meteorology (BOM) to observe and make forecasts on the state of Australia’s wildlife, according to leading Australian scientists.

A handful of radical nature lovers are secretly breeding endangered species and releasing them into the wild. Many are prepared to break the law and risk the fury of the scientific establishment to save the animals they love.

One-Fifth of countries at risk of ecosystem collapse, analysis finds

…because of the destruction of wildlife and their habitats, according to an analysis by the insurance firm Swiss Re.

Natural “services” such as food, clean water and air, and flood protection have already been damaged by human activity. 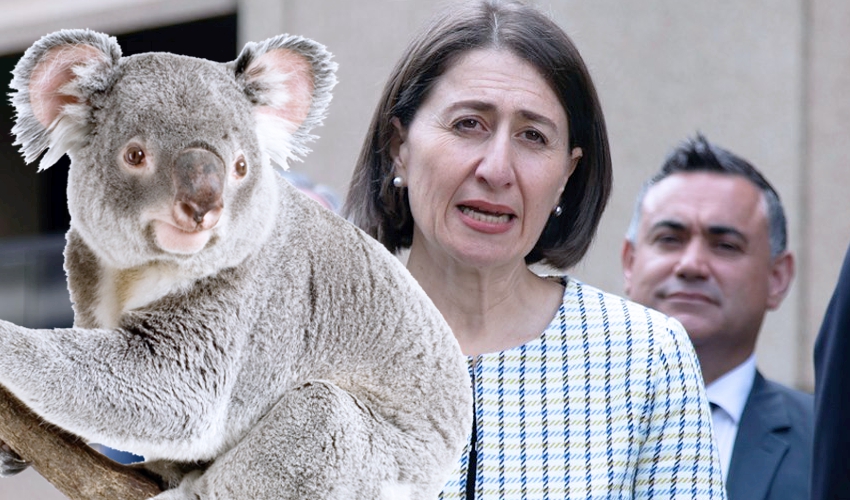 It’s all about this

By Ben Smee and Anne Davies, The Guardian. 16 September 2020

‘We are relying on a pinky promise’: The problem with the Government moving its environmental powers to states

As the NSW Government descends into chaos over koala protections, the Federal Government is in a scramble trying to hand over its environmental powers to the states.

Just over a month ago — perhaps an eternity in the political news cycle — Environment Minister Sussan Ley welcomed a landmark review into our national environment laws by reaching across the aisle.

… learning to chase animals and kill them, as Prince George is also doing, age seven? Reports suggest this veteran — he started at five — has again joined his family on a grouse shoot near Balmoral.

By Catherine Bennett, The Guardian. 6 September 2020

Cornerstone of environmental protection in Oz has failed. Why? 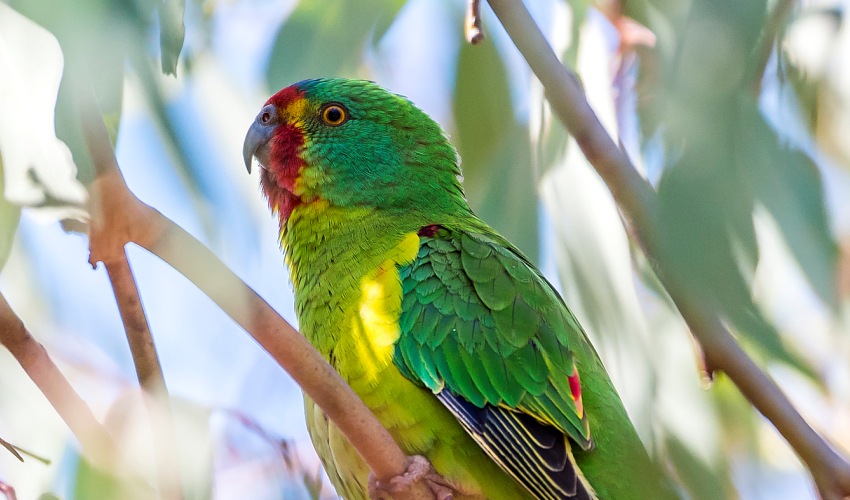 THE ENVIRONMENTAL PROTECTION Biodiversity Conservation Act has been the only thing standing between Australia’s beleagured native animals and plants and even more development destruction and pending extinctions. But its 20-year review shows it has been failing our wildlife and habitats. This ABC podcast explains why and where to from here. 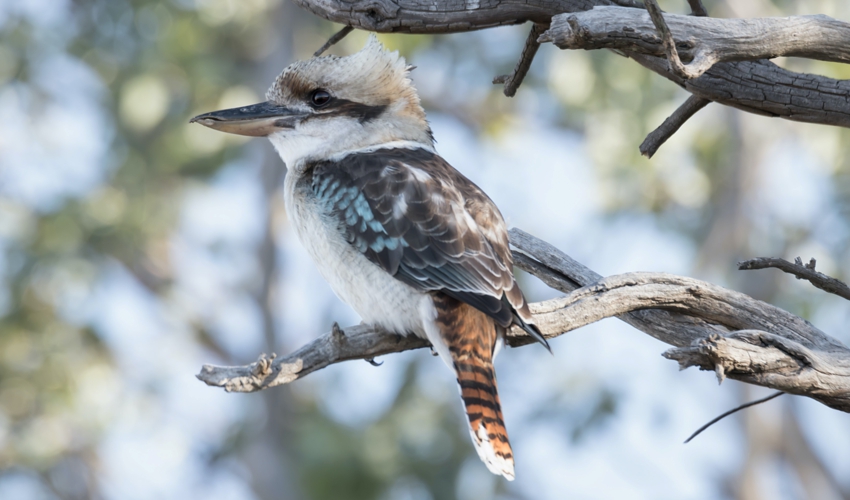