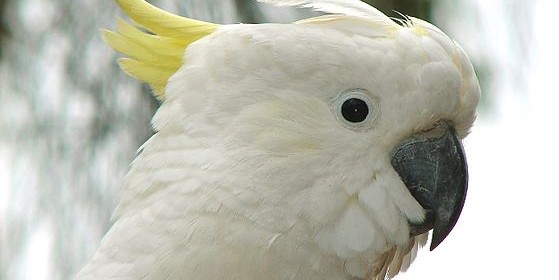 There’s a dark and bloody side of the Whitsunday’s, Hamilton Island!  What’s meant to be a dream, an idyllic dream island, of relaxation and luxury, has been exposed.  Some of the feathered and four-footed native residents are being slaughtered because some of the tourists and residents are not “safe” from native species such as the Agile Walllabies and overly-friendly cockatoos! 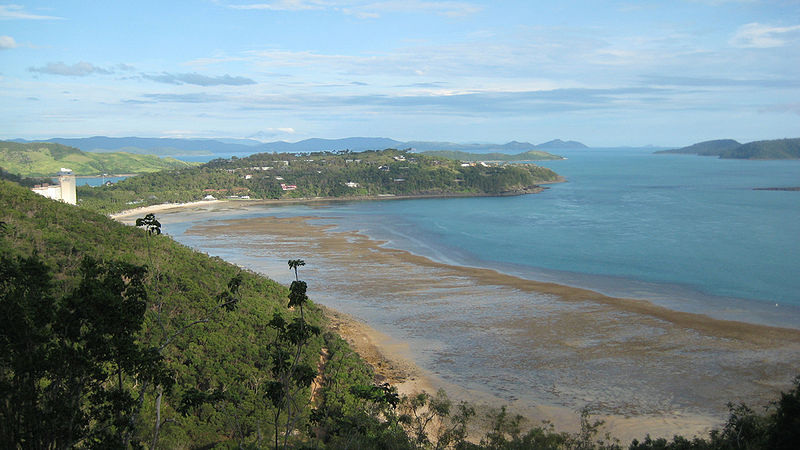 (image: Hamilton Island, an natural holiday resort where not all the natives are welcome!)

From November 2014 to May 2016, permits to kill native animals on Hamilton Island allowed for 393 agile wallabies, 599 common brushtail possums, 35 sulphur crested cockatoos, 36 pied currawongs, three torresian crows, and one laughing kookaburra to be destroyed. The permits were for the “ongoing management of some wildlife species to prevent unacceptable levels of damage, and to protect public safety at the airport and in the resort itself”.

So native birds and animals are now a “safety” threat to the resort itself! On the contrary, the “resort” has been imposed onto the habitats, and that itself is a threat!
The sulphur-crested cockatoos are famously friendly, as seen in singer Taylor Swift’s tweets during her visit to the island last year. But 35 of the birds have been killed in the past 18 months, along with 36 pied currawongs and a kookaburra. Sulphur-crested cockatoos and possums could harass guests — removing food off plates and tables at outdoor eating areas. So, these tourists only come to see sterile and controlled, artificial resorts, with any ad hoc visitors and unwanted inhabitant shot and killed!

The resort island’s managers have Queensland Government permission to kill an unrestricted number of agile wallabies, which were introduced to Hamilton in the 1970s. Between November 2014 and May 2016, 393 agile wallabies were shot dead.

In another clanger, a statement from Environment Heritage Protection said that “Agile wallabies are not native to Hamilton Island and their numbers have exploded since their introduction in the 1970s.” Neither are non-Indigenous humans, or resorts! Seems that other legitimate animals also are not part of the “environment” or “heritage” – in an Orwellian contradictory titles.

Hamilton Island chief executive Glenn Bourke, stated that introduced species such as the agile wallaby caused “unsustainable damage” to the island and the resort’s facilities. How do agile wallabies come to be “introduced’ species when they are Australian native animals? So, no flying or swimming animals, or human, have a right to be there?

Nearly 600 brushtail possums were eradicated in the same time period, but Queensland’s Environment Department allows up to 5,000 to be killed over three years.

More than 70 percent of the Island remains preserved as natural bushland, even though it is the largest resort island in the Whitsundays. The Island and surrounds are home to a unique and beautiful array of flora, fauna, birds, mammals, and reptiles. The tourist spin advertises the island’s natural features, but then kills off any interaction with visitors? 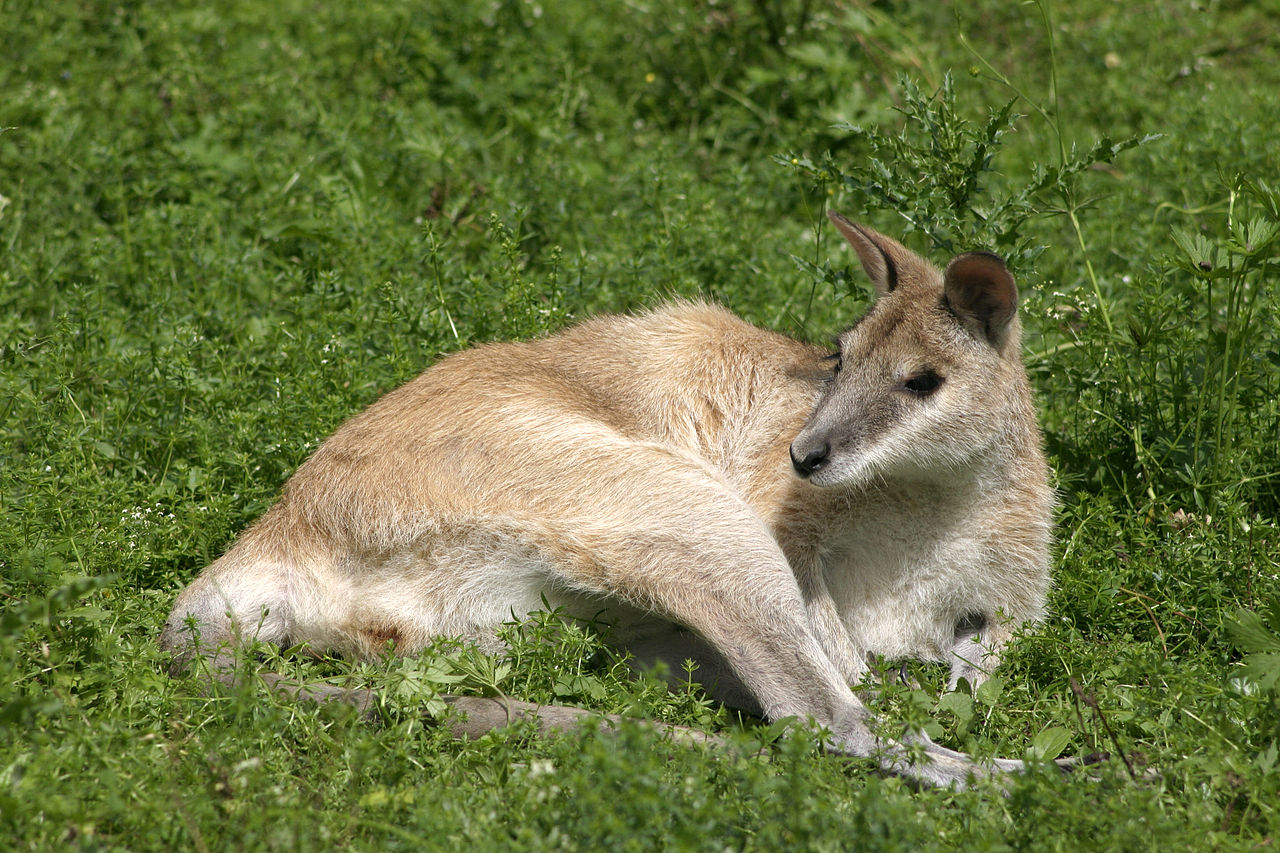 (image: Agile wallaby – considered to be an “introduced” species!)

Planning approvals are in place to develop neighbouring Dent Island and we are looking at potential residences on the island, including an apartment complex, a luxury hotel and exclusive home enclave.

The Island has substantial infrastructure in place, including a $1.8 million pipeline installed between Hamilton Island and Dent Island to supply power, water and utilities to the Golf Club.

No doubt with property developers and tourist operators relishing in $ in tourist dollars, any unwanted native guests will continue to be lethally “managed” to prevent threats to “property and tourists”!