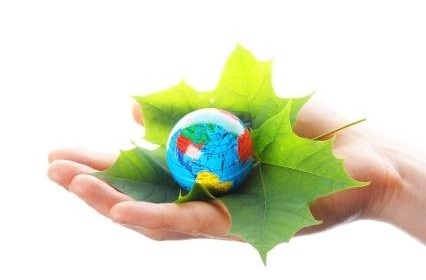 The Australian Government wants to restrict the rights of ‘green groups’, or conservationists, to challenge mining and other developments, according to a report in The Guardian.

Attorney General Brandis said the government would seek to repeal section 487 (2) of the Environmental Protection and Biodiversity Act and “return to the common law”. The government says “vigilante” green groups have been “sabotaging” development, jobs and growth.

The decision to place restrictions comes after the federal court overturned approval for the controversial Carmichael mine in Queensland.

This is undemocratic! Government should not interfere in the legal system. Will you join us, and AWPC, in demanding the federal government does not move to legislate against environmental groups?

We need an Environment Minister who is FOR, not AGAINST, the Environment!