Category Archives: From the AWPC archive 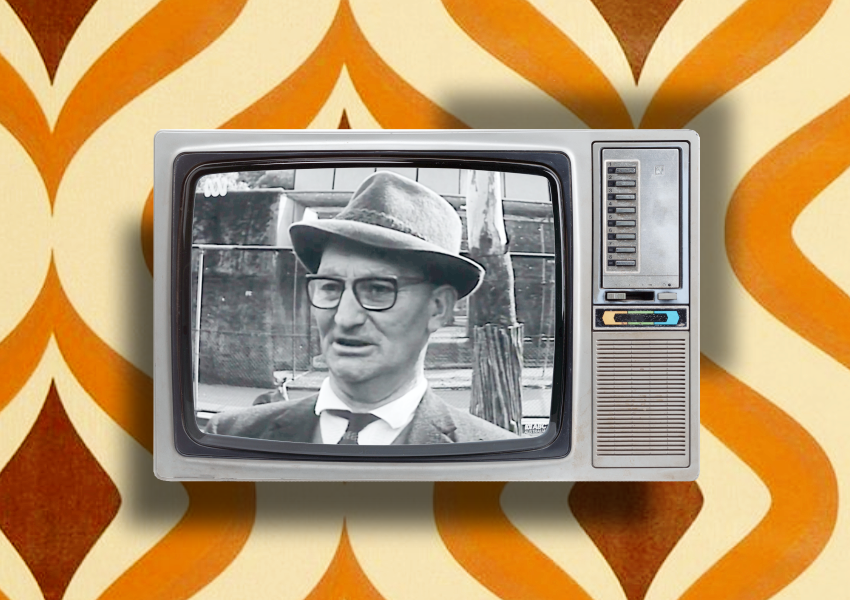 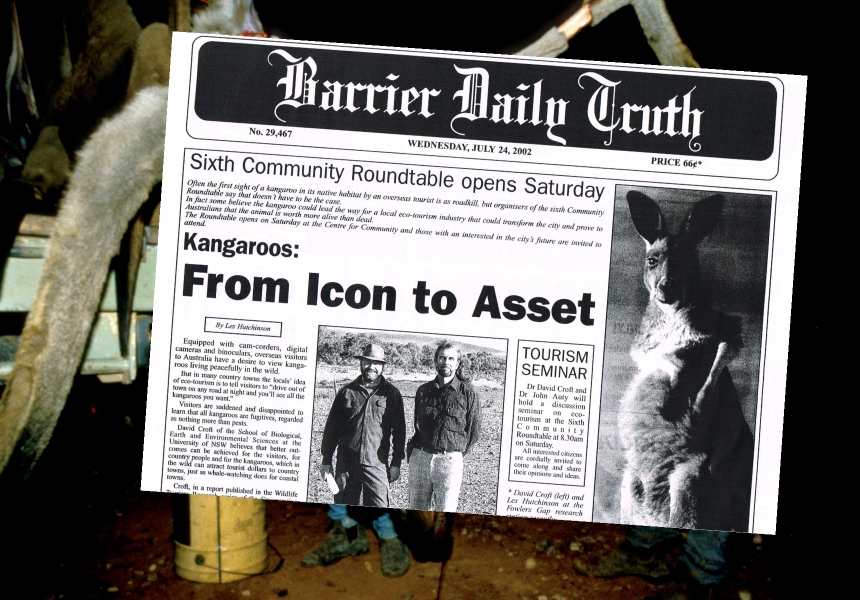 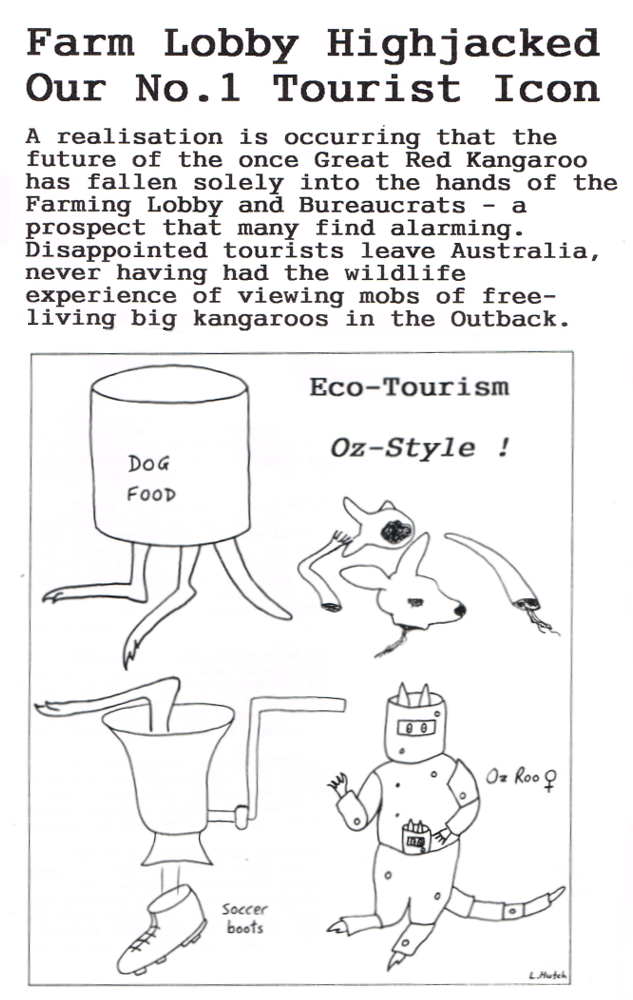