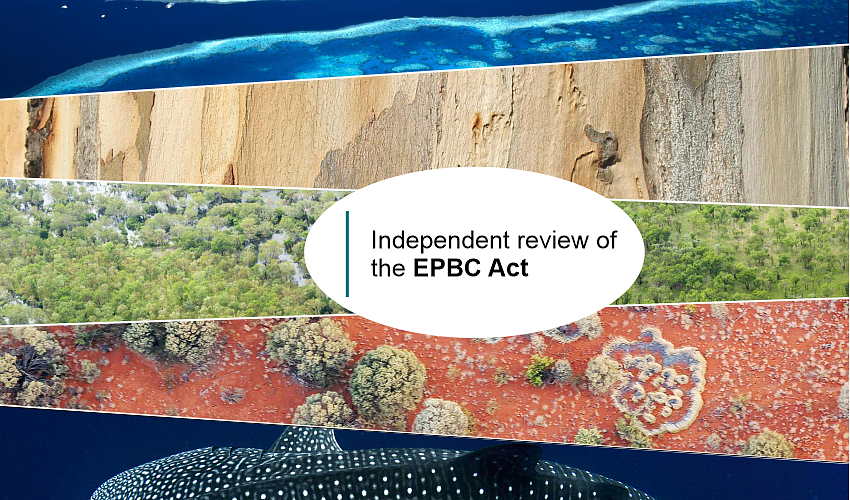 Thank you for contacting me to raise your concerns about the Morrison Government’s amendments to Australia’s environment law — the EPBC Act.

Labor continues to oppose the Morrison Government’s environment bill, which will harm Australia’s natural environment and put jobs and investment at risk and we cannot afford to allow the alarming environmental decline that we have seen under the Liberals and Nationals.

As you know, Australia and Eden-Monaro have just experienced a devastating bushfire crisis. People died, thousands of homes were destroyed, 3 billion animals died or were displaced, 12 million hectares burned and populations of Australian icons like the koala are on the brink. Australia was experiencing an extinction crisis even before the bushfires.

If the Morrison Government is serious about securing broad support and durable reform they should introduce strong national environmental standards and establish a genuinely independent enforcement agency.

Together with my Labor colleagues, we will continue to hold the Morrison Government to account.

If you would like to add your voice, I encourage you to contact the Minister for the Environment, The Hon Sussan Ley at:

Thank you again for taking the time to raise this important issue with me and for your advocacy for environmental protection.  I received a large number of emails about this important issue and apologies if this standard response does not address all the issues you have raised.

We acknowledge the Ngunnawal, Wiradjuri, Ngarigo and Yuin people as Traditional Owners of Country in the Eden-Monaro Electorate.

We recognise their continuing connection to lands, waters and communities and pay our respect to Aboriginal and Torres Strait Islander cultures; and to Elders past, present and emerging.

Where to for Australia post-fire apocalypse?

WHILE I GRIEVE for everyone affected by these fires, especially the animals who have died, my foremost fear is of the global impact of such a huge, sudden increase in atmospheric carbon, alongside the sudden annihilation of such an important greenhouse gas sink.

Across the Earth the clearing of forests has been every bit as much the cause of global warming as the use of fossil fuels. Now much of the carbon stored in the remnant forests of Australia’s eastern seaboard is in the atmosphere, and the forests needed to draw it out again are no longer there.

As soon as the fires allow, we need to start carefully and intelligently replanting not only the burnt forest areas but also the thousands of square kilometres of paddocks cleared for grazing sheep and cattle. These introduced species were never meant to live in this environment, and can only suffer even more if we try to keep them here as the climate continues to change.

We need to manage those restored forests properly, using the techniques the Indigenous people of Australia used for tens of thousands of years, while adapting them to increasingly unstable climatic conditions.

We also need to restore Australia’s crashing kangaroo population which, in NSW, is estimated to be about 11% of the original population due to hunting and habitat loss. Unlike sheep and cattle, kangaroos graze down to exactly the right level to prevent erosion, maximise ground storey biodiversity, and prevent wildfires.