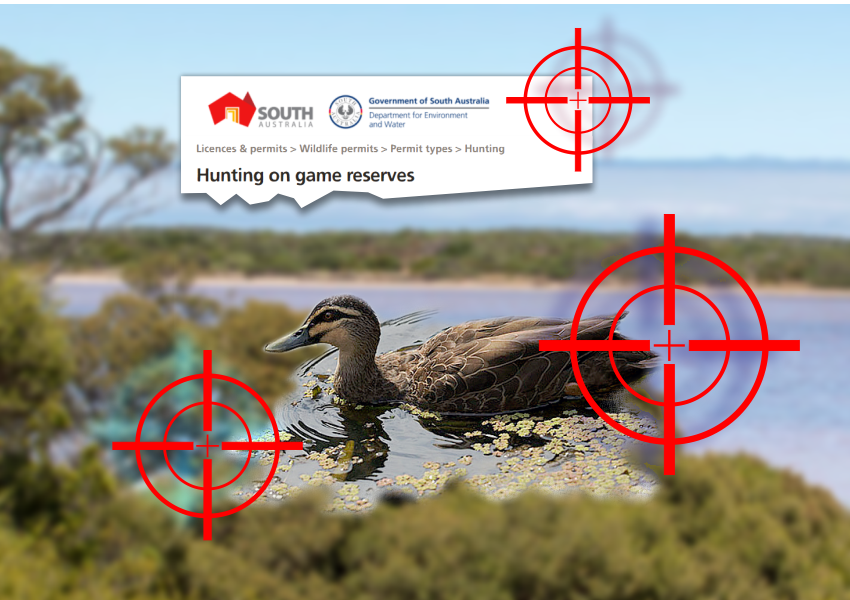 SOUTH AUSTRALIA and Victoria continue post-colonial killing of many native wildlife species, and encourage wild-bird shooting seasons in the states’ wetlands. Peter Hylands explores the wonders of the Coorong (link here) where the guns will be blasting as of Saturday 20 March 2021. 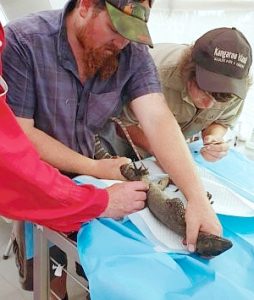