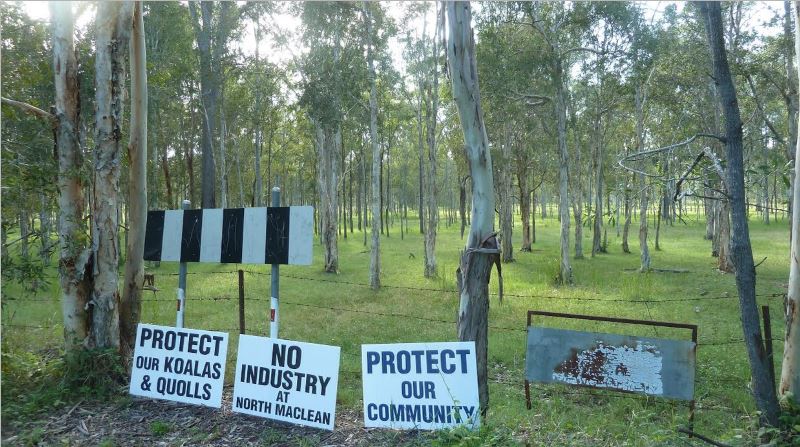 Reintroduction of Western Quolls in Flinders Ranges- Reclaiming the land 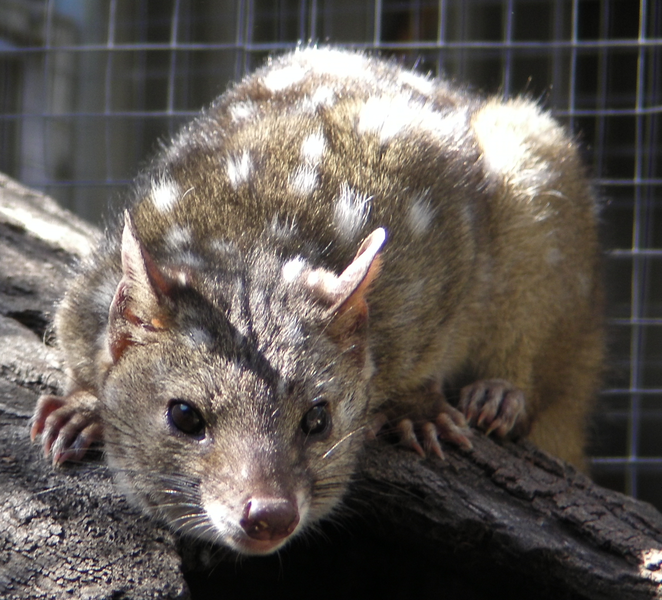 The Idnya (or Western Quoll) is a small reddish‐grey coloured carnivorous marsupial with white spots on its body and legs. The male has an average weight of 1300 grams and the female weighs around 900 grams.

The marsupial carnivore once covered 70 per cent of Australia, but declining land condition and feral cat and fox attacks have seen the western quoll confined to Western Australia – until now.

FAME is working with the South Australian Department of Environment to reintroduce the endangered Western Quoll and Brush-tailed Possum to arid and semi-arid Australia, starting in South Australia’s Flinders Ranges. The return of the Western Quoll, a predator at the top of the food chain, will help restore the balance of species in these regions.

Both the Western Quoll (Idnya) and Brush-tailed Possum (Virlda) are totems of the local Adnyamathanha people, and part of their dreaming. Recent international studies show that restoring a dominant predator to its original range results in more healthy, balanced natural systems.

The vulnerable western quoll, also known as the chuditch, is one of Australia’s native predators, about the size of a small domestic cat. It once occurred in every state and territory but is now restricted to south-west Western Australia.

The $55,000 funding will be used to control feral cats and foxes before the western quolls are released, and monitor the success of the reintroduced quolls afterwards. It builds on the successful trial release of 38 western quolls in the Flinders Ranges in 2014.

The news of the 60 baby Idnya (Western Quolls) to the Flinders Ranges– the first in the Flinders Ranges for more than 150 years – is a terrific milestone in this ambitious trial reintroduction, which saw 41 Idnya released in their former homeland in April‐May. FAME and DEWNR are hopeful that the population will grow faster than the number which are lost through predation and accidents.

While the Brush-tailed Possum is common in urban areas, it has been declining in regional areas and has not been seen in Northern and Central Flinders Ranges since the 1930s. Restoring the Brush-tailed Possum to its natural place in the local environment will improve the quality of native vegetation and restore the chain of regeneration.

The experience in Yellowstone of the reintroduction of wolves has begun not only improvements in their own habitat, but in other habitats across the world, including the Flinders Ranges. The principle of the importance of reintroduction of a top order predator to degraded ecosystems underpins the quoll project in the Flinders Ranges: for ‘wolves’ read ‘quolls’; for ‘deer’ read ‘rabbits’.

While we do not anticipate such a dramatic impact in arid Australia we already know that our quolls are killing rabbits, and there will no doubt be observable benefits for native vegetation in the next few years.

Want to be a part of bringing back the western quoll? Ongoing funding is still urgently needed to support our Idnya! Please consider donating. http://fame.org.au/donate/quoll