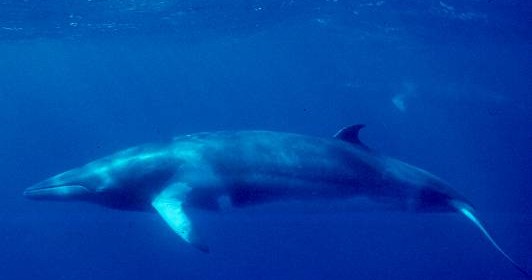 Japan’s plan to kill nearly 4000 more Minke whales in the Antarctic is at odds with an International Court of Justice ruling against it.    Scientists are not easily fooled, and are excluded from consultation.

Young Minke Whales are easy targets to whale hunters, because they often approach ships out of curiosity.

Japan’s proposal to continue their harpooning of thousand of whales, or “sampling”, is not based on any justifiable scientific program or research.   It’s purely a venture into the feasibility of continuing illegal commercial whale hunting, and further violating the Antarctic Treaty!

A major provision in the Antarctic treaty system is to promote free scientific investigation, with strict levels of protection in place.  Interacting with wildlife or adversely effecting the environment of Antarctica is strictly forbidden.

Environment Minister Greg Hunt said that “we hope to continue to have constructive discussions with Japan on this matter”!  Nothing has been constructive, or remotely successful in shutting down this facade of scientific research – but Japan is excessively confident in the non-action and procrastination of our government!

The IWC scientific committee did agree that more work should be done on flaws in Japan’s whaling “research plan”.     They are in a conundrum because any “science” in Japan’s whaling has been already dismissed, by the ICJ and scientists.   Any research plans to justify Japan’s illegal whaling will inherently fail!

A spokesperson at the time of defeat in the ICJ last year said that “Japan will abide by the judgement of the court that places a great importance on the international legal order and the rule of law…” Now, Japan’s IWC Commissioner, Joji Morishita, said “of course intend to resume whaling again this year ..”!

So whatever outcome of this debate, and the “embarrassment” at lack of  international endorsement, Japan will continue their slaughter of protected whales. 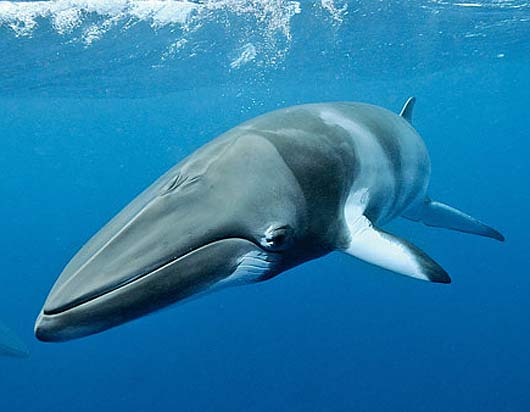 Signing a free-trade agreement and the joint strategic positioning over China has been successful, but the Abbott government has failed on whaling, and has slashed the number of Australian Antarctic Division whale scientists.

It appears that the the behemoths of the Southern Ocean and the Australian Whale Sanctuary are to be sacrificed on the altar of “free” trade, diplomatic and mutual economic benefits with Japan!

“Free” trade with Japan clearly means a carte blanche access to the Southern Ocean whale sanctuary, and the Australian Antarctic!

If Australia is to be taken seriously, our government should stop cowering and procrastinating.   We must uphold the International Court of Justice’s ruling and “stop the boats” by employing our Australian government border control fleet.

If we are a nation of any stature in the International community, one that’s to be taken seriously and our laws upheld, then Japan would expect Australia to take action against their illegal whaling fleet.  More procrastinating, kowtowing,  and diverting will make us laughable in Japan!

ANU international law professor, Don Rothwell, said Australia still had options to challenge Japan before international courts, but what higher court can we go to than the International Court of Justice? Why play dangerous diplomatic games with Japan, and allow them to be repeat offenders without direct intervention?

This issue is more than “just” about protecting protected Minke whales.   Defying the laws protecting pristine Antarctic areas would open a precedent for their exploitation, resource plundering and pollution.