I am writing to ask that you end the trial which involves issuing Authority to Control Wildlife (ATCW) permits and allowing the killed kangaroos to be processed for pet food.

The use of kangaroo carcasses in the pet food trials was supposed to run from 31 March 2014 to 31 March 2016. This time period was not adhered to and it was announced by Minister Jaala Pulford that not only was the trial to continue for another two years but also the Local Government Areas (LGA) would be extended.

What kind of person would support the killing of majestic, free-living animals (such as kangaroos) and feed them to a caricature of an animal that cannot live a natural life (such as a domestic dog)?

Your department has further announced that a total of 26,785 kangaroos are now due to be killed in what your department terms “Kangaroo Control Works” on public land. The reasons given for this mass slaughter are:

(b) Three parks which are threatened woodland and vegetation communities and have historically been overgrazed by ‘livestock’. The key words here are ‘overgrazed by livestock’; overgrazing cannot be blamed on kangaroos when these parks are home to deer and rabbits.

(c) Two Department of Defence properties where kangaroos are contained. There is a simple solution to this problem – install kangaroo gates as advised by Department for Environment, Land, Water & Planning (DELWP).

(d) Two Melbourne Water properties where kangaroos are contained. The solution to this is also to install kangaroo gates as advised by DELWP.

(e) Two farm areas belonging to Gippsland Water where overgrazing is stated as a problem. The Kangaroo Management Plan compiled by Gippsland Water is deeply flawed. It shows very little understanding of the basic requirements for counting kangaroos or understanding the basic requirements and comprehension of Carrying Capacity and Dry Sheep Equivalent (DSE); both of which are vital in determining the amount of fodder cattle and kangaroos are eating.

There has never been a count of kangaroos in Victoria which means that your department has absolutely no knowledge regarding the kangaroo population. Yet your department continues to issue authorizations for the slaughter of hundreds of thousands of kangaroos without any credible science to back up your actions.

Of all states in Australia, Victoria is the worst when it comes to destruction of natural ecosystems. The continuing urban sprawl and expansion of other non-indigenous human activities has pushed all native animals into rural areas, but this fact is neither understood nor acknowledged by the government or farmers. It is necessary to plan connecting corridors so that kangaroos are able to join other populations and maintain genetic diversity.

I lived in Victoria from 1970 to 1992 and never saw a kangaroo in the wild. Since I am opposed to the white colonization of Australia (and North and South America) and the expansion of human activity into natural ecosystems, I returned to my country of origin and encourage others to do the same. Croatia is a relatively good example of humans co-existing with native animals, such as deer and bears. 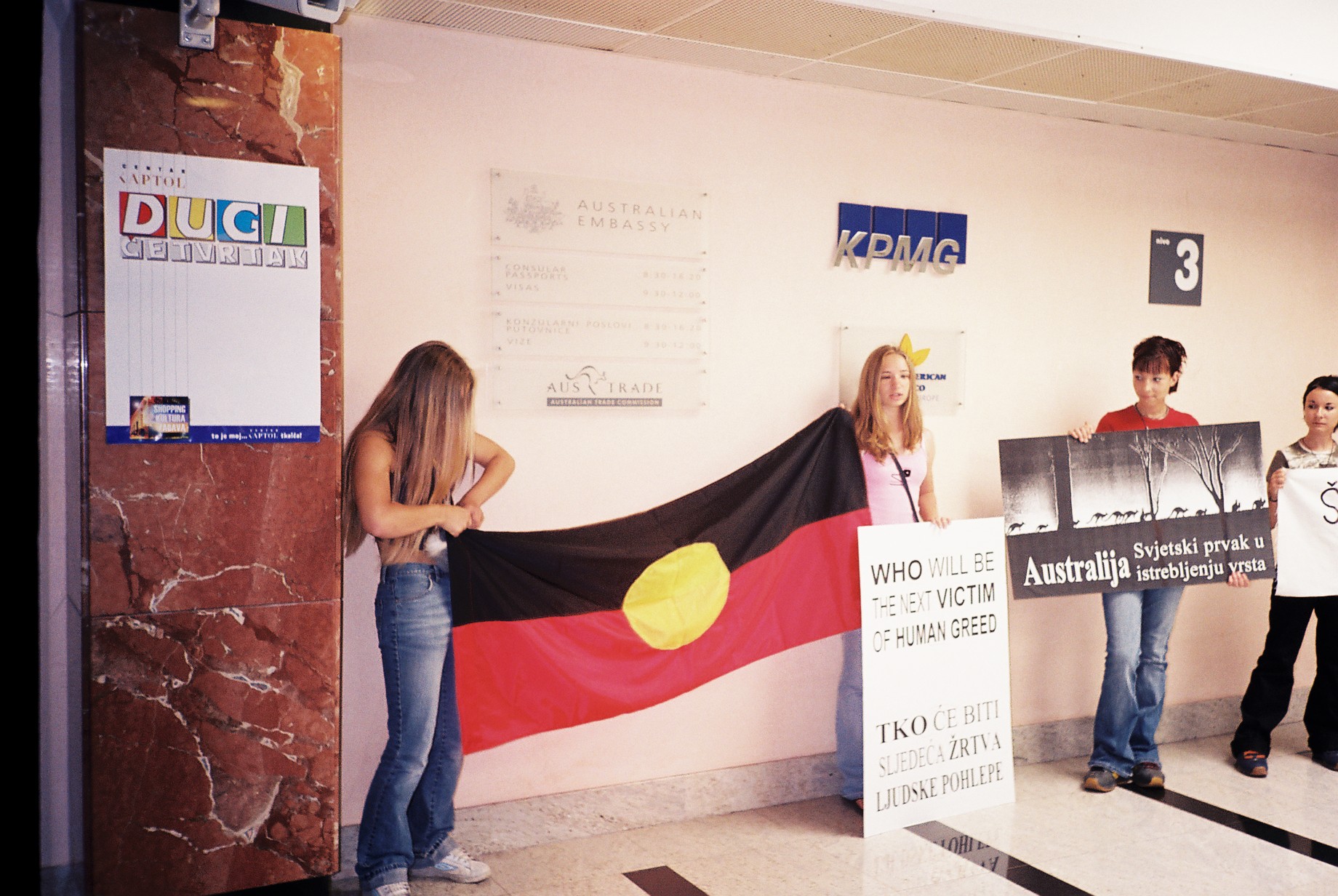 Despite the DELWP clearly stipulating that all non-lethal measures must be exhausted before protected native animals can be killed, little effort has been made to utilize non-lethal alternatives.

This slaughter of protected native animals is cruel and unnecessary. I wish to support the animal advocates of Victoria and ask that you stop this unnecessary killing of kangaroos. 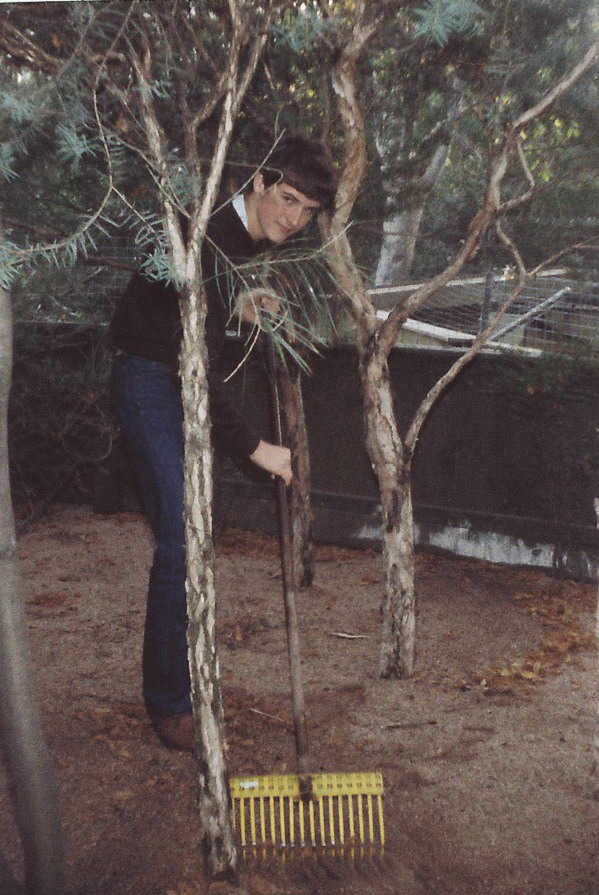