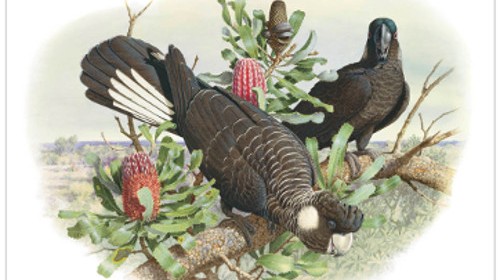 Half the remaining Carnaby’s Black Cockatoos would be wiped out under WA’s State Government land-use plans to meet the Perth-Peel region’s population growth over coming decades, a leaked report shows.

The draft Perth and Peel Green Growth Plan is designed to meet the challenge of supporting a projected 3.5 million people by 2050.  This “projected” growth is about promoting housing growth, and urban sprawl! 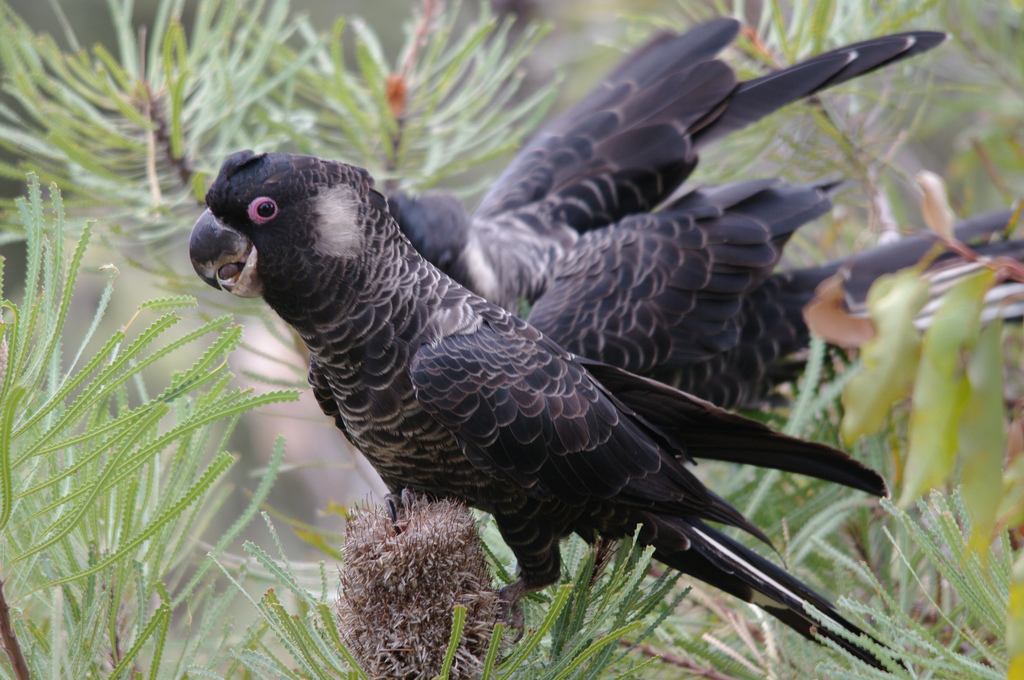 “The population of these beautiful and unique birds has been rapidly declining over the last decade and the Green Growth Plan would fail to address that decline.

“If our environmental laws can allow endangered wildlife to be decimated in this way clearly those laws are failing our environment and need to be changed urgently.

Carnabys cockatoos exist nowhere else in the world. They are a totem for Noongar people and are part of our shared cultural and environmental heritage.  The State Governments Green Growth Plan would decimate the population of these beautiful birds.

The Noongar people lived in balance with the natural environment for at least 45,000 years. Their social structure was focused on the family with Noongar family groups occupying distinct areas of Noongar Country.  Now, this balance would be destroyed, due largely to mass immigration.

The 23,000-hectare Gnangara Pine Plantation would be cleared to preserve the vital underground water source which lies beneath.  Thousands of cockatoos would die through starvation as their vital food sources are bulldozed to make way for more unsustainable urban sprawl.

Protect Our Cockatoos From Urban Sprawl- Make a submission to the State and Commonwealth Environment Ministers to let them know that the Green Growth Plan must not be approved in its current form. Your impact will be greater if you personalise the message.