Shenhua Watermark coal mine will destroy farmland and koala habitat

Agriculture Minister Barnaby Joyce, said “It is ridiculous that you would have a major mine in the midst of Australia’s best agricultural land,” Shenhua’s open cut coal mine on the Liverpool Plains in north-western NSW, which is one of Australia’s most productive farming areas.

The Liverpool Plains generally produce winter and summer crops, yielding about 40% above the national average of food per hectare and contributes approximately $332 million to GDP annually.

The mine’s owners have earmarked offsets to compensate for the wildlife losses, as if our native animals species were merely collateral damage. Most of the mine will eventually be “rehabilitated”, a spokesman for Shenhua said. The NSW Government approval failed to properly consider whether the mine was likely to significantly affect Koalas. If the mine goes ahead it will clear 847 hectares of koala habitat. Expecting them to “rehabilitate” is simply a throw-away line! 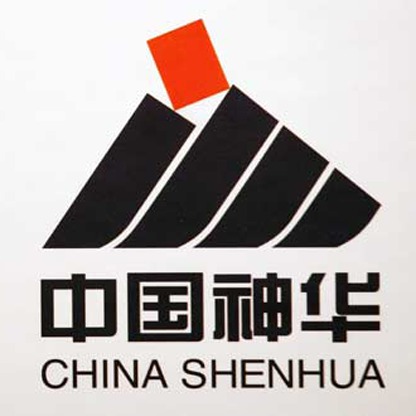 Australia, the land infamous for native mammal extinctions, continues to ignore our natural heritage and the welfare of our indigenous species. Australians are losing control of our sovereignty by the betrayal of greedy politicians, overwhelmed by short-term monetary gain at the cost of our long term future.

Coal mines are not energy investment of the future.

Show us you care about our country, our people, our farmers, earth and climate change.

Petition: Revert the decision to sell to China the Watermark coal mine