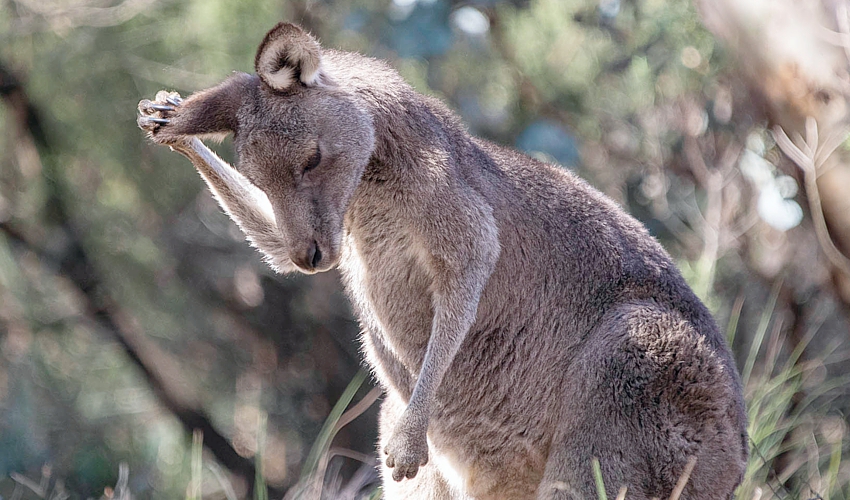 Kangaroos in the ACT persist in anything approaching natural densities in only 15 percent of their former habitat, according to a 2014 report. This exposes as false, government claims to the public that kangaroos are ‘overabundant’ and in numbers that top the nation and therefore it’s OK to kill them.

Regional Friends of Wildlife says the report shows much of what is told the public and the media about kangaroos in the territory is false and propaganda, to justify an unethical and unnecessary government experiment in removing most remaining kangaroos from the city landscape.

“Already, and particularly when they are finished with this next two rounds of culling, most Canberrans and their overseas visitors will no longer see a kangaroo anywhere near the city, except in Queanbeyan and out in the national parks,” said Regional Friends member and President of the Animal Justice Party Steve Garlick.

“This is a huge loss to the citizenry and to tourism but also a tragic injustice to a kangaroo species that is willing and able to co-exist with us and provides ecosystem services such as native grass seed dispersal and lowering bushfire danger through grazing,” said Professor Garlick noting that the reserve managers now bring in cows to do that task.

The 2014 report by field ecologist Ray Mjadwesch was prepared for the ACT Administrative Appeals Tribunal (ACAT) case disputing the 2014 licenses to kill kangaroos.

It shows that compared to the Eastern Grey’s former range, including leasehold farmland:

Eastern Grey Kangaroos are extinct from 26.6% of the ACT, due to land use changes (city and urban areas, and heavily modified rural landscapes.

Kangaroos are under pressure across 29.9% of the ACT, due to agricultural activities including loss of habitat (pine plantations), culling on private rural leases and shooting in reserves.

Kangaroos persist in anything like ‘natural’ densities in intact habitat in only 15.2% of the ACT.

28.3% of the ACT is unsuitable habitat for EGK due to steep terrain, incorrect vegetation types, etc.

“This work suggests that Eastern Grey Kangaroos may have experienced an overall decline across at least 56.5% of the ACT, including total extinction from over a quarter of their former range,“ said Garlick.

“The temporary higher densities people may have seen in some reserves like Goorooyaroo are very much related to housing estates popping up next door on their former range in Gungahlin.”

Regular shooting by nearby leaseholders may also have driven more animals to the seeming sanctuary of urban reserves. 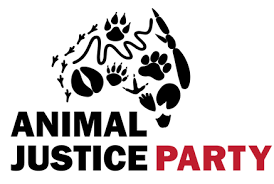