THE KILLING MUST STOP (ACT) 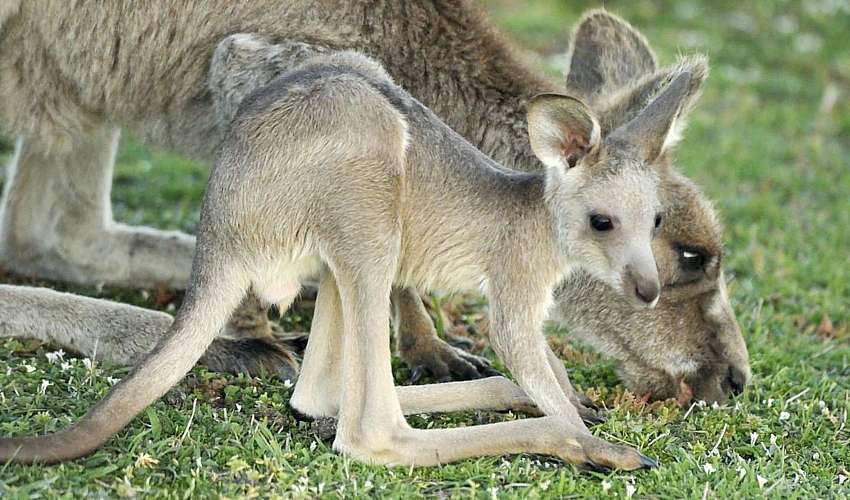 The Australian Wildlife Protection Council supports the campaign by Canberra and region citizens against the slaughter now ongoing in the nation’s capital of hundreds of kangaroo families and the trauma this traditional and brutal killing also causes to many compassionate residents.

This is an open letter sent by Canberra citizens to Canberra’s politicians of all parties.

Open letter to members of the ACT Legislative Assembly

We, concerned ACT residents whose rates and taxes fund the killing of kangaroos, demand a stop to all killing on Canberra nature reserves and a public inquiry into the full impacts of this annual slaughter:
▪ on animals;
▪ on people;
▪ on the environment; and
▪ on the reputation of the Territory.

Every year, over the winter months, ratepayers fund the ACT Government to send hired guns to stalk Canberra nature reserves at night.

Many Canberra residents feel their own lives have been placed at risk, because shooting often occurs near people, next to roads, reserve fences, off-reserve walking trails, or back fences of homes.

The reserves are also affected by the reduction in kangaroo populations, their keystone native grazers, and from the impact of shooters’ vehicles which churn up the ground, killing native species and seeding exotic weeds.

Many reserves are now covered in thistles and rank grassy weeds. These weeds will be suburban firetraps in summers to come.

What happened at Farrer Ridge?

Last year, 296 kangaroos and 120 joeys were killed at Farrer Ridge. Nearby residents huddled in their houses, distressed by the sound of kangaroos being shot and dying. Tragically, only 32 kangaroos survived what can only be described as a massacre.

Some locals, especially children, have cried when they learned that kangaroos they nurtured through the drought and the fires have now been shot. One elderly couple reports, “They were shining their spotlight into our house!” Another man was horrified to find a pile of kangaroo corpses dumped outside his back fence awaiting collection in the morning.

Experiences of residents at Farrer Ridge echo similar stories from other suburban reserves throughout the 12 years of slaughter.

Culling began in 2009 without any scientific baseline research on the ACT’s kangaroo populations. Since then, no plausible evidence has been produced to demonstrate any benefits from killing kangaroos. Every government attempt to justify this slaughter has been debunked. Independent research, and even research funded by the government itself, provides no evidence that kangaroo grazing has ever harmed any other native species or ecosystem.

During 2021–22, a citizen science project conducted a ‘direct observational count’ of kangaroos in all 37 of Canberra’s accessible nature reserves. This research has confirmed that the Environment Directorate’s claims of an overabundance of kangaroos is demonstrably unfounded.

This project’s findings are corroborated by a Farrer resident, who has walked on Farrer Ridge Reserve for decades. She reports that, until last year, the kangaroo population there had remained stable for 30 years, reducing during drought. Last year was the first year Farrer Ridge was included in the government’s slaughter, and almost the entire population was wiped out. This is the trajectory for half of all the reserves in Canberra Nature Park.

The ACT Environment Directorate itself confirmed, on 13 April 2022, that the kangaroo population of the ACT is unknown — but that it intends to kill another 1,650 kangaroos this year, anyway.

This is not conservation. This is extermination.

Each and every member of the Legislative Assembly is therefore personally responsible for this tragedy. Please stop it before any more damage is done.

THE CALL TO ACTION

Canberra’s so-called ‘conservation cull’ permits shooting of female kangaroos with joeys in-pouch and the bludgeoning to death of those joeys. Hundreds every year. Would we do this to puppies or kittens? If you believe we are better than this, please email:

For more information: go to Facebook #SaveCanberrasKangaroos
or email: canberrakangaroos@optusnet.com.au