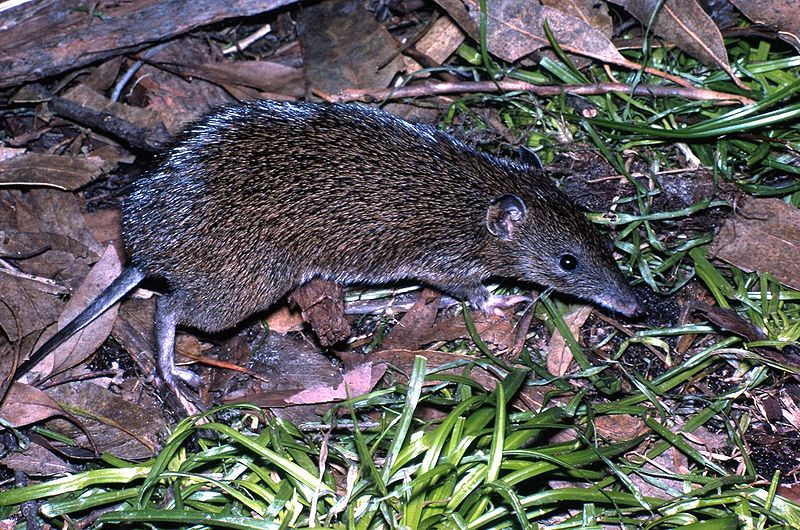 In 2014, a Mammal Action Plan (MAP) was set up by the Federal Government Environment Department under authority of Minister Greg Hunt.
Among many recommendations put forward by the MAP, five early recommendations included Isoodon obesulus obesulus (Southern Brown Bandicoot (South-East)) which has been tentatively recommended to be de-listed from EPBC protection.

The reason given was that there have been too many referrals.
This does not mean SBB are in surplus, it simply reflects the obvious increasing number of applications for approval of residential/commercial development and infrastructure in locations where there are listed species and environmental constraints.

If SBB is de-listed from EPBC protection , current conservation management strategies will no longer be in place and future survival of SBB could be at risk where habitat loss occurs.

The process of listing or de-listing recommended species has several stages, one of which is to receive public comment via submissions. This opportunity will close on Friday 30th January 2015.

Due to absence of information about the MAP proposal to de-list SBB, there is little time.

Please act by lodging a submission requesting that SBB remain listed under the protection of EPBC legislation.

This proposal is simply based on greed for housing profits, and a blatant elimination of a natural constraint to more housing developments on crucial SBB habitat!  This vandalism of the EPBC Act, by an Environment Minister, is unacceptable! 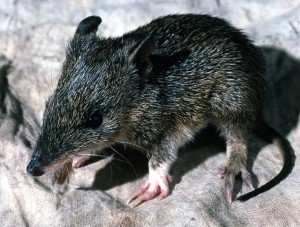 Update: Submissions can be accepted up to the 27th February.

Put a stop to Australia pushing kangaroos into extinction for profit 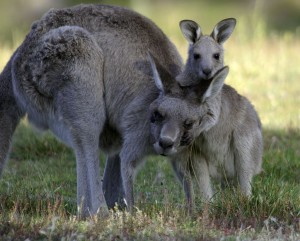 author: Graham Atherton-Ryan is one of our members in the UK.
target: Greg Hunt Australian Environment Minister

Greg Hunt has recently shown he is in full defence of a sick barbaric kangaroo killing industry that exists in Australia. Other members of parliament see them as an artificial plague on the landscape !!

2010 population estimates put the numbers of kangaroos in Australia at just over 25 million; down by over 32 million on the 2001 figure of 57.4 million. What is the benchmark for “plague” and normal kangaroo populations? Historic records report numerous macropods across Australia, as native animals. Six species of macropod are already EXTINCT and a number of species listed as ENDANGERED OR THREATENED They are not immune from droughts, disasters, loss of habitats, and human hunting! In Queensland alone kangaroo populations have crashed by 50% in the last year alone.

Kangaroos are wildlife, and they can’t be farmed or handled like livestock! It means the horrendous disposal of in-pouch and at-foot joeys. Official numbers for the kill do not include the baby kangaroos that also die as a result, the worthless ‘waste’ of the industry.

Unlike livestock, kangaroos grow and mature slowly, produce only a few kilograms of human edible meat, and take up to 12 years to grow to maximum size.

The Australian Government have high hopes the free trade agreement with China could open up a lucrative market for “roo and kanga bangers”. They obviously think that there is an unlimited and inexhaustible supply of kangaroo meat, and that these animals can breed endlessly to meet the demands of the world, once they acquire a taste for their meat!

To help stop this barbaric and cruel industry please sign this petition so that the Australian Wildlife Protection Council can pressure people like environment minister Greg Hunt into ending this senseless slaughter. Australia is the only country in the world to slaughter wildlife on a commercial basis , it has been going on for many years and now it is time it STOPPED . Help us help the kangaroo today !!!!!!! less