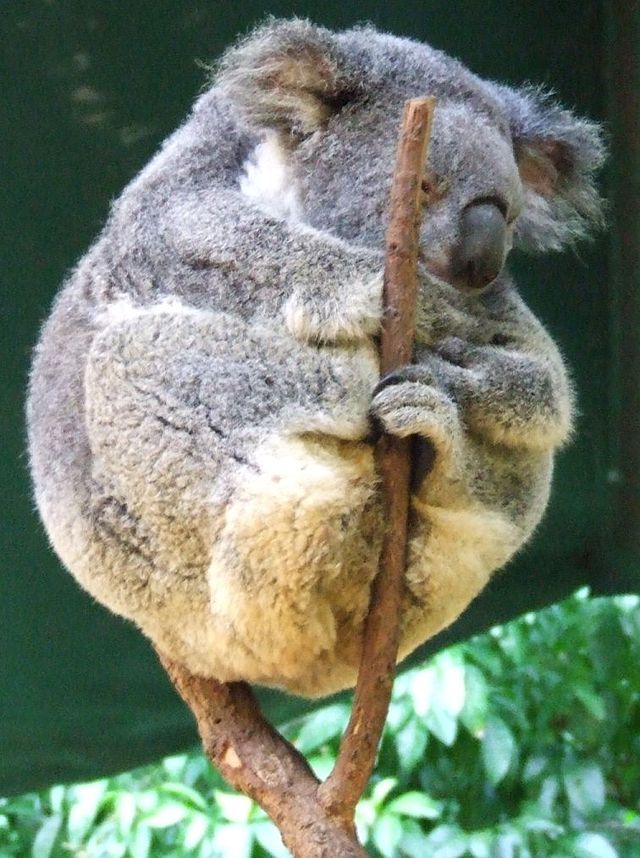 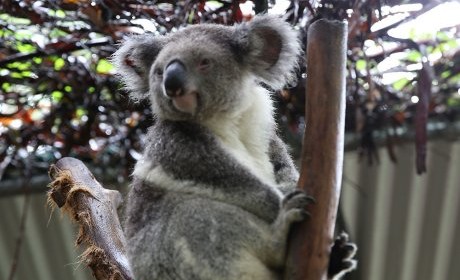 A nationally significant koala population could be wiped out within a couple of decades after the federal government approved an upgrade of the Pacific Highway that bisects a key colony, environment groups say. Josh Frydenberg​, the new “Environment” and Energy Minister, approved the four-lane expressway’s new route near Ballina on the NSW North Coast on July 19.

Despite taking the reins of the environment portfolio only hours earlier, the Minister saw fit to approve the Ballina Koala Plan, effectively signing the death notice of Ballina’s 200 koalas.

IFAW is dumbfounded as to how the newly appointed Minister could have had time to adequately consider and take into account 10 years’ worth of science, concerns and submissions presented by scientists, koala ecologists, international conservation experts, the Ballina Shire Council, and the local community. 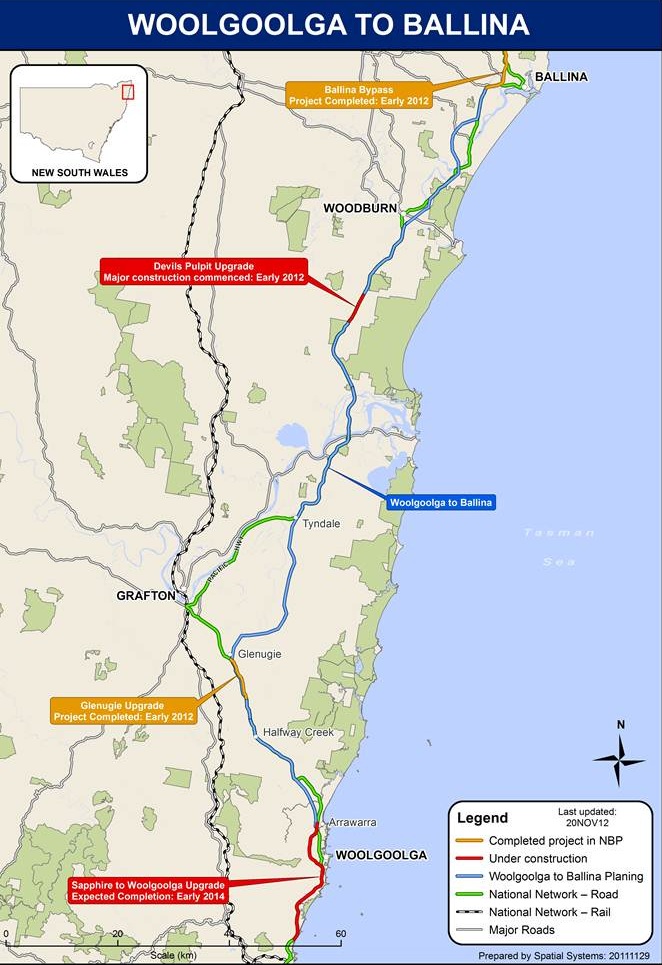 LEADING Australian koala expert and ecologist Steve Phillips has spoken out about the impact on koala habitat from construction of the Pacific Hwy.  Mr Phillips said RMS had underestimated the numbers of koalas that will be displaced by the road construction process. He claimed RMS was failing to acknowledge more than 50 per cent of food trees currently being used by resident koala populations along the route.

The RMS have chosen the longest and most destructive route option and clearly will say anything to get their own way. There is no u turn on extinction, why not just widen the existing highway and avoid the koalas altogether? Too logical to comprehend?

In 2014 Minister Hunt demanded that a whole lot more work be done to justify the route and mitigation measures. He required RMS “to undertake, and have peer reviewed, population viability modelling for the Ballina koalas considering the impacts of the proposed route (and other routes or additional mitigation measures as appropriate).” His Statement of Reasons makes it clear that he invited the fullest range of considerations to be presented. But despite the avalanche of scientific evidence that the koala population will not survive, the obvious solution of moving the route, either in part or totally has been ignored by RMS.

Dr Phillips said the koalas should be translocated, but that would not be allowed. “Translocation means that we would pick up the animals that are being affected quite carefully, and we would resite them and re-home them very carefully,” he said.

Federal “Environment” Minister Josh Frydenberg has issued a statement about the issue, saying the highway upgrade would have a positive outcome for the Ballina koala population. It said 140 hectares of revegetation would create new habitat, and linkages with existing habitat would be improved. Dr Phillips said it was not more habitat the koalas needed but more of the trees they currently feed upon because they are susceptible to stress.

“You can’t have a declining population and then expect to plant a whole bunch of trees and for a bunch of animals to miraculously appear out of nowhere and colonise it; it just doesn’t make sense,” he said.  Clearly this “environment” minister knows nothing of koalas!

“In the report I sent to the Federal Government, I gave them one example of a re-tweaking of the alignment in the existing area which would avoid those two population cells and very demonstrably result in a zero impact on the population,” Dr Phillips said.  “But what we’re looking at is an alignment that has not moved one centimetre.

With bulldozers about to move in, residents are using the images of their native neighbours to convince the state and federal governments to move the route of the proposed highway around 700m in two sections. Koala experts and locals say the upgrade of “section 10” of the notorious highway near Wardell will sound the death knell for three local koala populations with the road ploughing through the middle of known habitat.

With the local koala populations already in decline, ploughing a highway through the middle of known koala habit would fast-track the population’s rate of extinction, Dr Phillips said. Koalas are extremely territorial and quite often die from the stress of being translocated. “You can’t mitigate against extinction,” said Josey Sharrad​, campaign manager for the International Fund for Animal Welfare, noting research by ecologist Steve Phillips found the colony may last only 20-25 years once the road is built.

It is totally unacceptable to destroy koala habitat in this day and age.  The state’s koala population is already listed as Vulnerable and is steadily declining at an unsustainable rate. If Australia wants to retain the $3+ billion annually in koala tourism we have to invest a bit more in keeping wild koala populations safe and healthy. 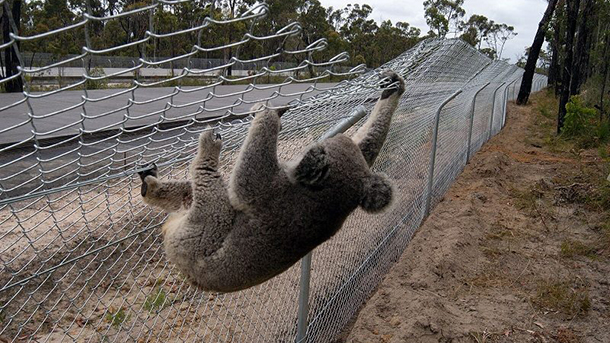