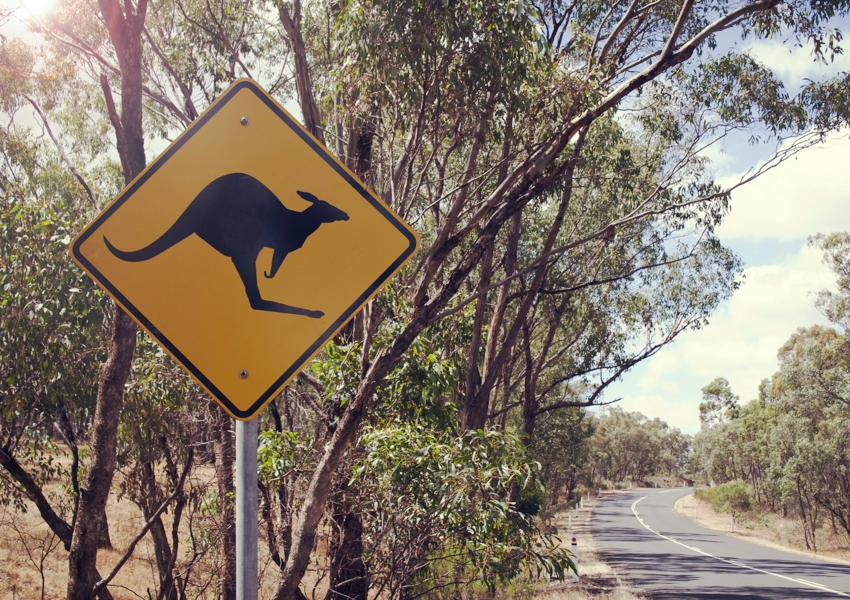 Today, 28 January 2021, the Victorian Government publicly announced the details of its amplification of its commercial trade in wildlife activities which impacts the remaining Eastern and Western Grey Kangaroo populations in Victoria — information it had previously leaked to shooters on Christmas Eve 2020.

The Kangaroo’s problem is that they are something for nothing

So today we had the usual spin — ‘Minister for Agriculture Mary-Anne Thomas today announced the 2021 quota allocation for the Kangaroo Harvesting Program — which has risen due to a notable increase in the estimated statewide Kangaroo population in the last three years’.

As claimed by this Minister, it is entirely impossible that ‘there has been a notable increase in the estimated statewide kangaroo population’. The claim from the government is that ‘The 2020 survey estimates the current kangaroo population at almost 2 million across Victoria — up almost 40 percent compared to 2018. To reduce waste and boost economic opportunities, the Labor Government will allow the extra meat to be made available for human consumption — not just for pet food as is currently the case — and look for opportunities to export the skins’.

I won’t quote anymore of this nonsense, which is impart also contradictory, as you will have heard it all before. Many of the claims are completely false.

Why has there been such a significant rise in Kangaroo populations in Victoria since 2018?

The answer is there has not been an increase, the opposite has occurred. There has been a significant decline in the populations of the two species being targeted in Victoria. This is because of:

• Intensive shooting of these animals in Victoria since 2014 when the commercial trade commenced in trial form, this also takes out the next generation of Kangaroos as the joeys are also killed;

• Catastrophic climate conditions including fires which are likely to have accounted for 200,000 (Wallabies not included in this number) Kangaroos in Victoria during last summer’s fires;

• Vastly overstated Kangaroo populations from previous surveys. The way the maths is likely to work here is that the smaller the Kangaroo populations when the mass killing commences, the faster the animal vanishes, populations of these animals have been relatively small in Victoria when compared to other places; and

• Impossible reproductive rates are being claimed.

So what the Victorian Government has done is trapped itself in its own spin and falsehoods.

The way this works is that they have now encouraged shooters (currently 80 or so in Victoria) to shoot a very small number of animals, given what is actually required to make this viable for so many people. So they have no choice but to shift up the value chain (if you can call it that) by introducing human consumption, then boosting population numbers to keep the quotas up.

The Minister responsible for this shambles, they should have stopped it in its tracks, needs to explain how and why the population grew by a staggering amount given what I have said previously. So it looks very much as if they changed their methodology yet again to boost the numbers. So once again the only population explosion is on a spreadsheet on someone’s laptop in a government office.

We did not think they would have had the nerve to push the number up so high — we clearly underestimated their capacity for wrong doing. We have asked for the survey and quota report(s) for 2021 but not had a response so far.

As we have said a thousand times, there is a great deal of propaganda here, and a lot of myths, the one that needs busting today, is the claim that the increase quotas also reduces the number of Kangaroos competing with livestock. A few points here:

• The grass this year in many places is plentiful — often waist high, so there is more than enough for everyone and what remains looks very much like a fire hazard;

• Some of the introduced plants and grasses are toxic for Kangaroos and will make them extremely ill or even kill them; and

• The Victorian Kangaroo surveys will show that there are very few Kangaroos associated with farmland. Many of the remaining Kangaroo populations will be on public land, National and State Parks, reserves and so on, or on private properties where the owners have protected the wildlife they have chosen to live with, as we did for so many years before our conservation property in Victoria was destroyed.

There is also a major problem looming for wildlife shelters and those rehabilitating wildlife, these properties typically have a great deal of wildlife, including Kangaroos, associated with them.

Although I have raised, and now in some detail, the human rights abuses that have and are now more likely to occur in Victoria given what is being done here, which engulf those individuals who choose to live peacefully in regional Victoria along with their wildlife, the senior politicians within the Victorian Government have chosen to entirely ignore the high risk of abuse and endangerment. And we are talking about high-powered rifles being used close to houses, not the shotguns used so commonly to kill birdlife on Victoria’s Ramsar sites.

AS THE BUSHFIRES continue to kill kangaroos, The Victorian State Government has lifted their emergency moratorium of the commercial killing of kangaroos.

No wildlife assessment has been completed.
The number of surviving kangaroos is unknown.