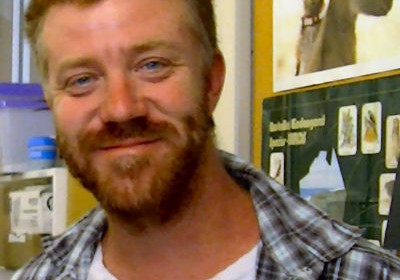 Bearing in mind the recent Crib Point tragedy – a suspected arson attack, with wildlife loss yet to be detailed, one home destroyed and one home damaged plus several sheds destroyed, we must be more vigilant about how and whether we develop our bushland neighbourhoods more densely.

Council usually does not deny permission for individual cases. But such individual cases mount up and create a danger which councils and planners may not have seen. The risk is that the granting of denser housing development in a bushland area means that, if there is a fire in the remaining bushland, there will be an increased number of residents needing to evacuate. Increasing population density means that more roads are needed to cope with a fire emergency evacuation. However, densification is being allowed to happen in an ad hoc, case by case fashion, without the building of roads in advance of significant development. No one is overseeing the total impact. Vegetation clearing on days of total fire bans 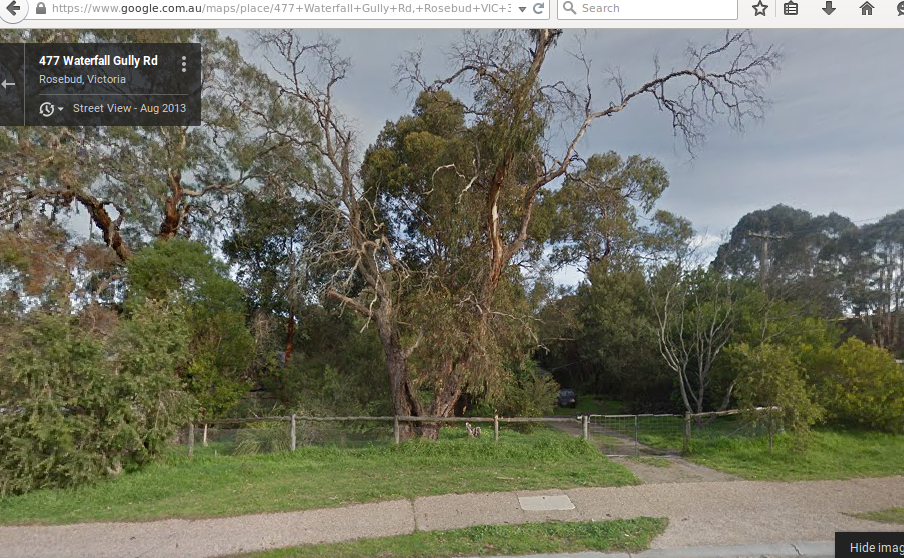 477 Waterfall Gully Rd Rosebud 3939 Vic. Clearing took place on Friday 15/1/16, Monday 18/1/16 and Tuesday 19/1/16 thus far. To date up to 45 trees and shrubs have been removed, including 4 manna gums. One which was a hollow bearing tree and one on a neighbouring property. Most of the other vegetation removed was coast tea-tree.

I called the Mornington Peninsula shire council’s planning department, on the 18th and 19th of January 2016 about the clearing of native vegetation. The officers I spoke to on both days confirmed that there are no permits for either vegetation clearance or an application permit for a building extension/residential development. The planning department said that the vegetation clearance was legal without a permit. The vegetation in question was within 10 meters to the residence or 4 meters within the property boundary. 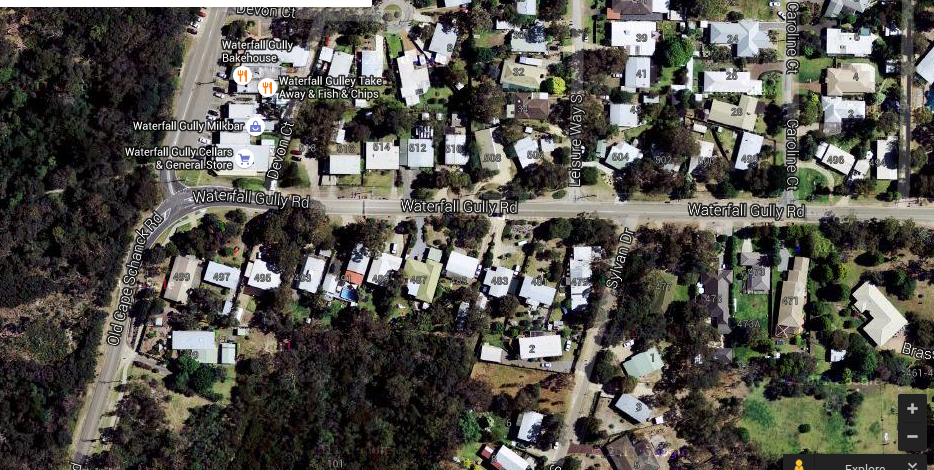 As the primary reason that fire regulations allows for the vegetation clearance, I have raised the following concerns: No 477 Waterfall Gully residence has been unoccupied since November, when it was sold.

That the first action of the owner is to remove all trees and shrubs from site would suggest it is being cleared for a development – an opinion shared by the professionals clearing the vegetation and by the surrounding neighbours.