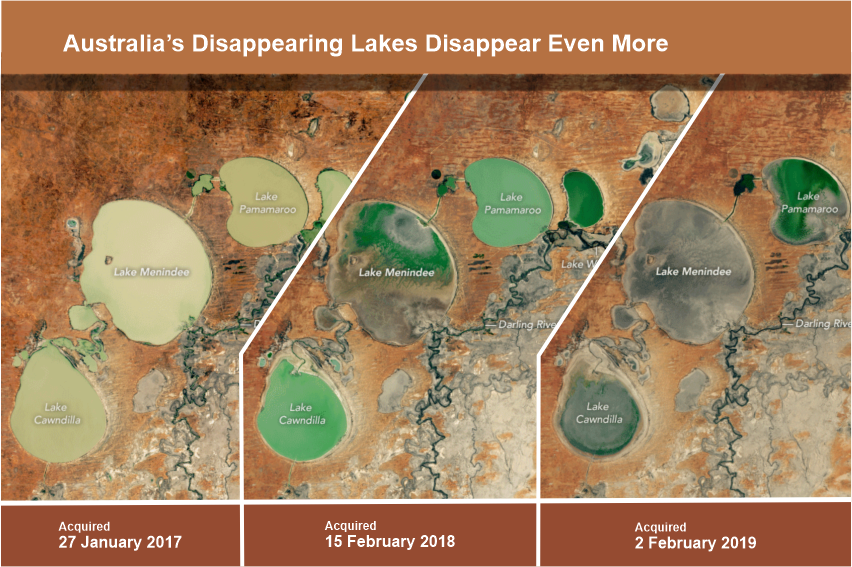 Letter to the Editor…

WETLANDS IN NSW are disappearing at an alarming rate. According to government data, NSW had 110,000 hectares of wetlands in 2017, half the historical average.

Climate change, drought and water greed for crops like cotton are killing these wildlife hotspots and priceless water purification systems.

They are some of the most important ecosystems on earth, and yet we treat them like irrigation ditches, or worse, drain them to create sheep paddocks.

The western regions of NSW are blessed with some of the most important wetlands in the world.

Some, like the Macquarie Marshes, are already listed on the register of internationally significant wetlands under the Ramsar Convention.

Others, like the Menindee Lakes near Broken Hill, still are not.

Worse still, the lakes are being pushed closer to the brink of ecological collapse with engineering works planned that would prevent the lakes filling and emptying naturally ever again.

The government is perpetrating this vandalism so corporate irrigators at the top of the catchment can keep siphoning off vast volumes of water for crops such as cotton.

As we mark World Wetlands Day (2 February) and the 50th anniversary of the Ramsar Convention this week, we call on the NSW Government to nominate the lakes for Ramsar listing.

This would not only have tremendous symbolic power.

It would trigger better protections for these fragile ecosystems and a more ecologically sensitive approach to the critical issue of water management.

Ramsar listing would also boost the economy by stimulating tourism, investment and much-needed jobs in one of the country’s most disadvantaged regions.